You are here
Home > DAILY BAWAL > Minimum Age For Marriage Of Women From 18 To 21: Cabinet Clears Proposal 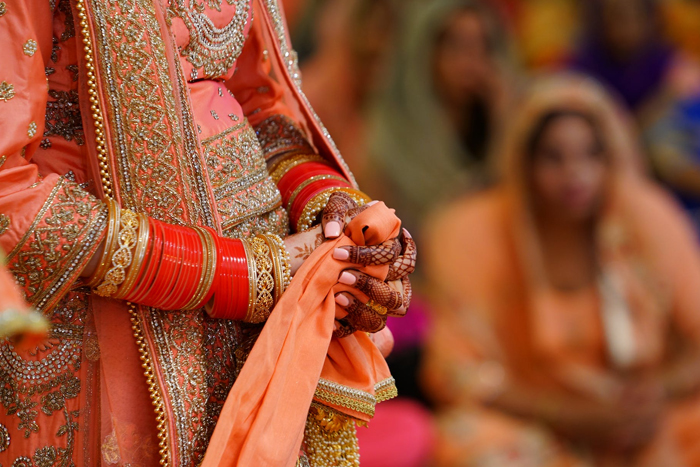 Minimum Age For Marriage Of Women From 18 To 21: Cabinet Clears Proposal

Prime Minister Modi, during his Independence Day speech last year, had made a mention of the proposal.

The proposal to raise the minimum age of marriage for women from 18 to 21 was cleared by the Union Cabinet on Wednesday, a year after Prime Minister Narendra Modi said that the plan is under review.

Prime Minister Modi, during his Independence Day speech last year, had made a mention of the proposal.

“This government is constantly concerned about the health of daughters and sisters. To save the daughters from malnutrition, it is necessary that they’re married at the right age,” the Prime Minister had said.

Presently, the minimum age of marriage for men is 21 but for women, it is 18.

A NITI Aayog task force headed by Jaya Jaitly had backed the proposal.

Top government expert VK Paul, senior officials of the Health Ministry, Ministry of Women and Child Development, Law Ministry were among the members of the task force, which was set up in June last year.

The recommendations on the proposal were submitted in December as the task force stressed a woman must be at least 21 years old at the time of first pregnancy. The delay in marriages has a positive financial, social, and health impact on families, society, and children, it said.

Welcoming the move, Rajya Sabha MP Jaya Bachchan told, “This is a good decision. This will give a chance to the girls to study more. They will be able to enjoy their independence. They will also get better employment opportunities.”