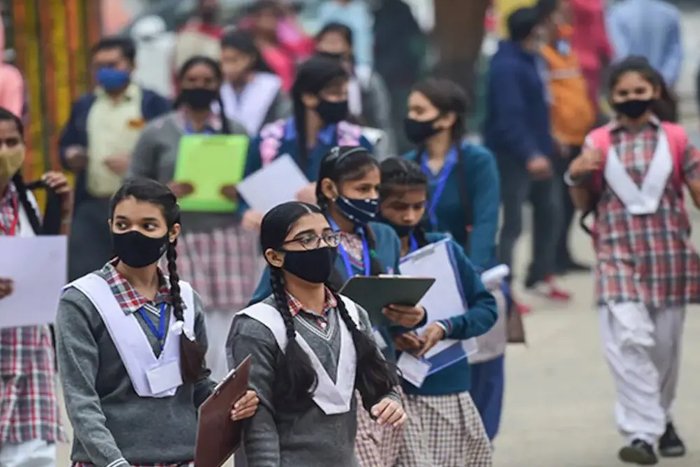 The decision will be based on the impact of relaxations that are already being made for industrial units.

A decision on the reopening of schools and lifting of construction ban in Delhi will be taken on or before Friday, and will be based on the impact of relaxations that are already being made for industrial units, the central air quality commission told the Supreme Court on Wednesday ahead of a hearing today. The court had last week noted that the air quality in the national capital had started improving, and had directed the pollution panel to take a decision on relaxing restrictions imposed by the court on sources of pollution – including industries, constructions, and factories – in the national capital.

The court had left it to the centre’s Commission for Air Quality Management (CAQM) to consider requests made by industry owners and other affected parties for a personal hearing and take their inputs.

The panel on Wednesday wrote to the court informing it of the steps that have already been taken and said it will monitor the impact of these decisions and then take a call on the reopening of schools.

Six thermal power plants, which had been shut, have been allowed to resume operations due to the power demand surging as extreme winter conditions set in, the panel told the court.

Thermal power plants have been advised to run at the bare minimum requirements.

Entry of trucks into Delhi will remain restricted, with the exception of CNG/electric trucks and those carrying essential commodities.

The commission will lift the eight hours operational timing restrictions from the milk and dairy processing units and industries, and processes related to medicines, drugs, and life-saving medical equipment. They will be allowed to function round the clock.

The timing restrictions will also be lifted for paper and pulp processing, distilleries, and captive thermal power plants, and industries related to paddy/rice processing. However, it will be lifted only for five days a week for these industries. They will remain shut on Saturdays and Sundays.

Flying squads have been constantly monitoring to ensure the implementation of anti-pollution norms, the commission told the court. The enforcement task force has issued closure notices for 40 sites so far for non-compliance, it added.