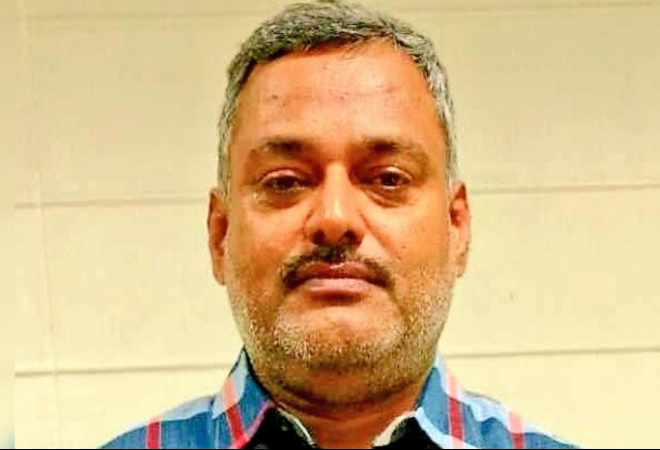 Police have arrested an accomplice of Vikas Dubey after a brief encounter which began on Sunday morning in Kalyanpur area of Kanpur, Uttar Pradesh.

He(Vikas Dubey) received a phone call from police station before the police came to arrest him. Following this, he called around 25-30 ppl. He fired bullets on police personnel. I was locked inside the house at the time of encounter therefore saw nothing: Daya Shankar Agnihotri pic.twitter.com/TStRY1fz8B

Police have arrested an accomplice of Vikas Dubey, the infamous history-sheeter in Uttar Pradesh, whose attempted arrest led to the death of 8 police personnel in Kanpur.

He has been identified as Daya Shankar Agnihotri.

The encounter started in Kalyanpur area of Kanpur district at around 4:40 am on Sunday morning. Daya Shankar Agnihotri was arrested after he sustained a bullet injury in the encounter.