You are here
Home > DAILY BAWAL > India Sees 3 Lakh Cases In A Day After 8 Months, Positivity Up 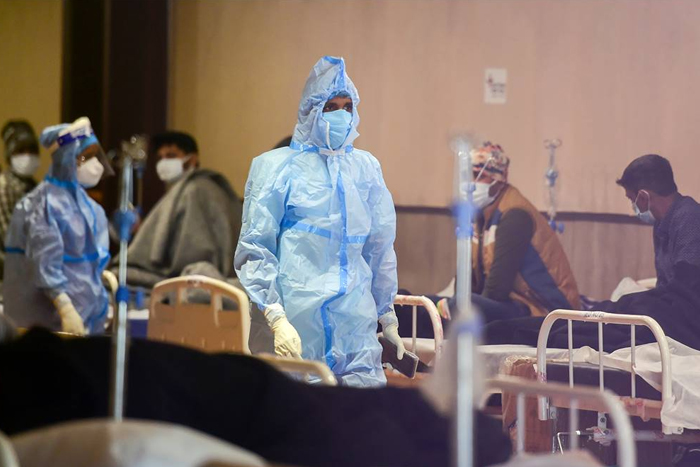 About 70% of the eligible population has received two primary vaccine does and a booster campaign for health workers and at-risk population is underway.

Here are the top updates on coronavirus in India