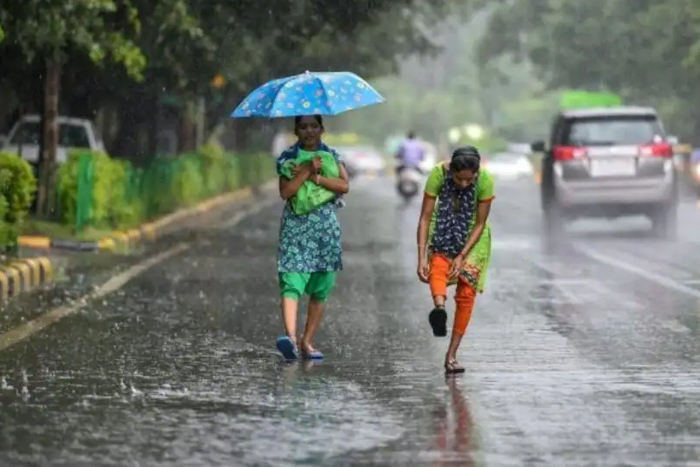 Delhi along with its neighbouring northern states of Rajasthan, Punjab, Haryana and Uttar Pradesh have been dealing with the return of heatwave for the past few days.

Light intensity rainfall is expected over the northwest and western parts of Delhi in the next two hours. The same weather has been predicted over Siwani and Rohtak in Haryana, and Pilani, Alwar and Nagar in Rajasthan.

The forecast is a much-awaited respite for both Delhi and the northern states that have been combatting a return of heatwave for the past few days.

The rainfall alert comes even as the MeT department has issued a heatwave warning for the remaining hours of Thursday and Friday (June 10) in Punjab, Haryana, Delhi, south Uttar Pradesh, northwest Rajasthan, north Madhya Pradesh, interior Odisha and Jharkhand.

Meanwhile, the monsoon rains are expected to pick up by June 15 and the wet spell is likely to cover central India and the northern plains of the country, IMD director general Mrutyunjay Mohapatra was quoted as saying by Reuters on Wednesday.