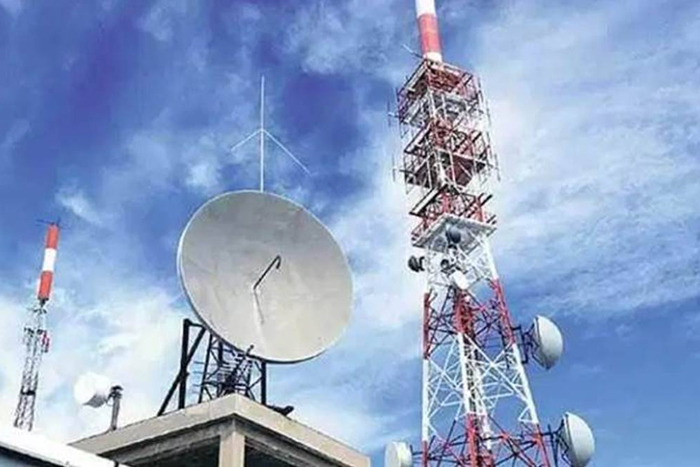 NEW DELHI: In a move that will restrict the business of top Chinese vendors such as Huawei and ZTE in India’s 4G telecom expansion and the upcoming 5G, the government on Wednesday took decisive steps towards securing the mobile eco-system by making amendments to the license rules, mandating that post June 15, equipment can be procured only from ‘trusted’ sources that have been approved by a Designated Authority.

The move comes amidst growing concerns in the government over “meddling by Chinese elements” into India’s critical infrastructure. “The current amendments have been necessitated by the need to secure the vital and burgeoning Indian telecom space from untrusted vendors and unwanted elements,” top officials told us, requesting anonymity.

Also, the government is said to be unhappy with some Indian mobile telecom operators who continued to source telecom network gear from Chinese companies despite the growing tensions between the two countries and in the face of clear indication from the telecom department to go slow on business and collaborations with the neighboring nation, the officials added.

The amendment issued by the Department of Telecom (DoT) on Wednesday said, “With effect from June 15, the licensee (telecom companies) shall only connect ‘trusted products’ in its network and also seek permission from the Designated Authority for upgradation of existing network utilising the telecom equipment not designated as trusted sources.”

In December, the government had said that it would prepare a list of “trusted sources”, a move aimed at countering the rising threat of Chinese equipment, after the cabinet committee on security approved the National Security Directive for telecom.

As part of the policy, the National Cyber Security Coordinator will act as the Designated Authority and also notify a list of sources from whom “no procurement” can be done.

The notification regarding the amendment said, “The government through the Designated Authority will have the right to impose conditions for procurement of telecommunication equipment on grounds of defence of India, or matters directly or indirectly related to thereto, for national security.”

The Designated Authority will soon be notifying the categories of equipment for which the security requirement related to trusted sources are applicable. Also, it would notify the associated telecommunication equipment or the so-called ‘trusted products’ that can be deployed. All the telecom companies are mandated to provide any type of information that would be sought on the matter.

The amendment, however, said that the changes would not impact ongoing annual maintenance contracts or updates to existing equipment already inducted in the network.

The move will effectively keep the Chinese vendors out of the 4G expansion space following the purchase of spectrum worth nearly Rs 78,000 crore by telecom companies. Also, if branded untrusted, the Chinese makers will be out of the lucrative 5G space where auctions may be held in fiscal 2021-22, and network gear deployment thereafter.