You are here
Home > Uncategorized > France has delivered all 36 Rafale jets to India: French envoy 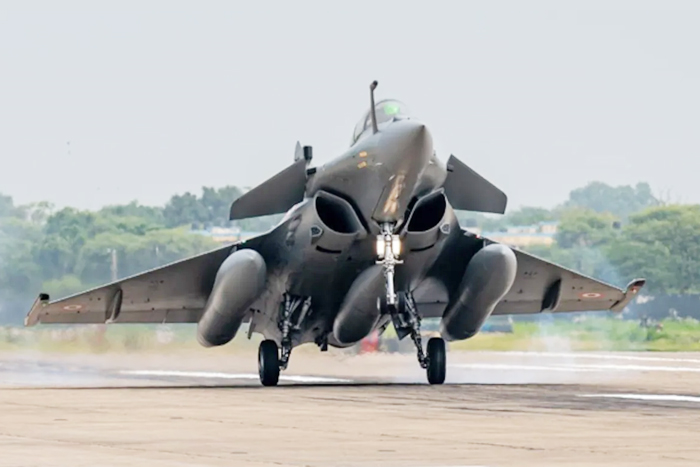 France has delivered all 36 Rafale jets to India: French envoy

35 jets have arrived in India, while one remains in France

France has delivered all 36 Rafale fighter jets to India, said the French Envoy in India, Emmanuel Lenain, speaking on the sidelines of the French National Day celebrations on Thursday. However, while 35 jets have arrived in India, one jet still remains in France, official sources said.

The naval variant of the French jet, Rafale-M, is in the race along with Boeing F-18 Super Hornet for the Indian Navy’s tender for jets to operate from its aircraft carriers. In January, the Rafale-M had demonstrated its compatibility by operating from the Navy’s shore-based test facility in Goa, while the F-18 carried out demonstration in May.