You are here
Home > DAILY BAWAL > Elon Musk new rule for Twitter employees: Work 12 hours a day, 7 days a week or get fired 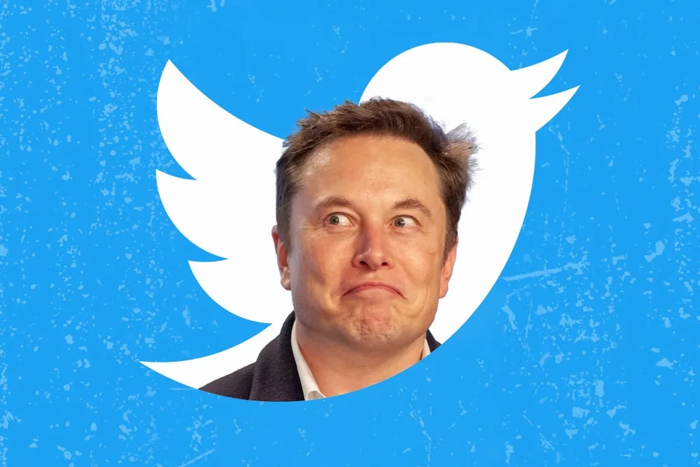 The managers at Twitter have told employees that they will have to work extra hours to meet Elon Musk’s tight deadline for changes. If they fail to meet the deadline, then the engineers could lose their jobs too.

Elon Musk has just bought Twitter and made some big decisions related to changes in the platform. But, it seems that this is costing huge to employees. Some of the Twitter engineers have been asked to work 12 hours a day and seven days a week, according to information shared by CNBC sources. The managers at Twitter have told employees that they will have to work extra hours to meet Elon Musk’s tight deadline for changes.

“Managers at Twitter have instructed some employees to work 12-hour shifts, seven days a week, in order to hit Musk’s aggressive deadlines, according to internal communications,” the report stated.

The cited source also revealed that the employees have been asked to work for extra hours without any discussion about “overtime pay or comp time, or about job security.” The engineers have reportedly been given a deadline of early November and if they fail to meet the requirements, then they might lose their job.

“Task completion by the early November deadline is seen as a make-or-break matter for their careers at Twitter,” the report stated. It is being said that Elon Musk is threatening people of 50 percent layoffs to force the employees to comply with the order.

Elon Musk has plans to increase the price of the Twitter Blue subscription and revise the verification process for Blue tick too. For this, Musk has given Twitter engineers a deadline of November 7 to launch the paid verification feature or they will lose their jobs. The deadline could also be for other tasks.

But why is Musk planning to increase the price? He explained on Twitter that the platform needs more revenue and that it can’t just rely on advertisers to generate revenue. But, around Rs 1,600 for a Blue Tick and a few other features that users will get with Twitter Blue subscription is not logical or worth it, which is something that a lot of people are saying.