You are here
Home > DAILY BAWAL > Elon Musk Is Now The World’s Second Richest Man. Here’s who is No.1 now 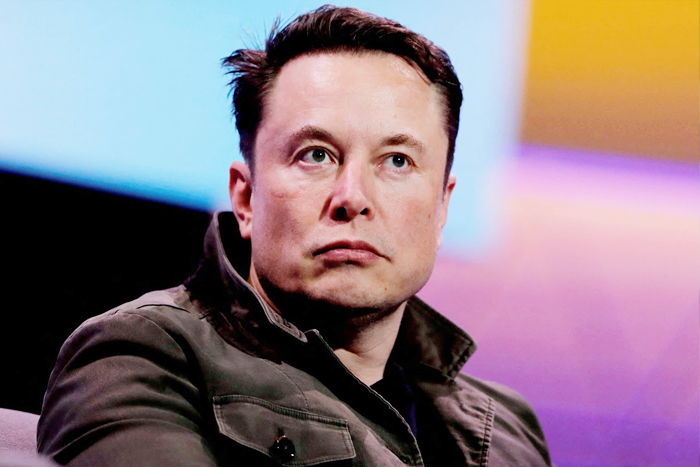 Elon Musk Is Now The World’s Second Richest Man. Here’s who is No.1 now

Elon Musk, 51, has seen his fortune tumble by more than $100 billion since January to $168.5 billion, according to the Bloomberg Billionaires Index.

Elon Musk, once worth as much as $340 billion, has been displaced as the world’s richest person by Bernard Arnault.

Musk’s fall from atop the rankings – the first time that’s happened since he was No. 2 in September 2021 – caps a tumultuous year for the frenetic billionaire. He shocked the world in April with his offer to take Twitter private for $44 billion, in a brazen display of how the wealthiest individuals could wield their massive fortunes.

But his agreement coincided with the Federal Reserve and other central banks embarking on their most aggressive round of monetary tightening in a generation, slashing the valuations of high-flying companies like Musk’s Tesla Inc. The electric carmaker’s stock is down more than 50% this year.

Musk tried for months to get out of the Twitter deal, but failed. He offloaded more than $15 billion in Tesla shares – about $8.5 billion in April, then another $6.9 billion in August – to raise enough cash to fund the purchase.

Once he finalized the Twitter acquisition in October, the Bloomberg wealth index knocked $10 billion from his fortune, reflecting that shares of similar businesses have slumped since he made his bid.

Meanwhile, Twitter is poised to face annual interest costs that exceed a measure of its earnings for all of 2021. Musk’s bankers are considering providing him with new margin loans backed by Tesla stock to replace some of the high-interest debt he layered on Twitter, Bloomberg News reported.

Arnault, the new richest person in the world, is drama-free in comparison to Musk.

Arnault has long been a mainstay near the top of the wealth rankings, but his fortune never grew at the exponential pace of US tech billionaires. Now his empire is holding up while Mark Zuckerberg, Jeff Bezos and Alphabet Inc.’s Larry Page and Sergey Brin see their wealth hammered by rising interest rates.