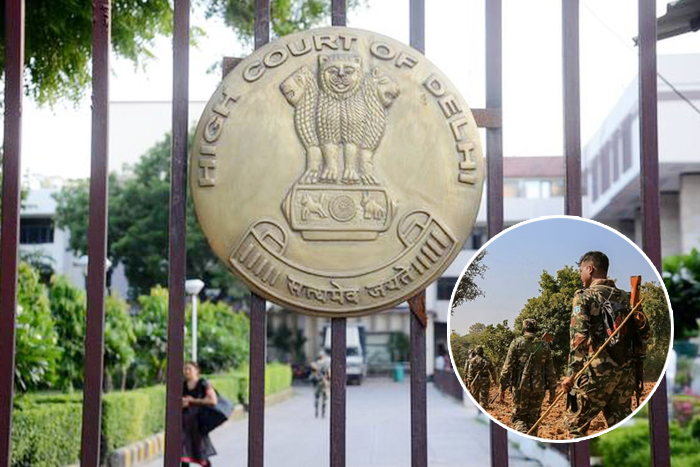 The Delhi High court on Wednesday said the old pension scheme will be made available to the Central Paramilitary forces as they are a part of the armed forces.

A division bench of Justices Suresh Kait and Neena Bansal in a judgement on 82 petitions said all those people who were and who will be recruited into the CAPF will come under the ambit of the old pension scheme.

Though the detailed copy of the judgement is yet to uploaded on the website, people aware of the development confirmed that the high court decision is a big boost for the central forces.

In a similar case, the high court had in February 2020 issued a notice on a petition by a CRPF personnel seeking to be treated at par with the Army, Navy and Air Force with respect to the award of pension. Following this, several other petitions were filed before the high court by other personnel.

The plea has stated, “The exclusion of forces under the Ministry of Home Affairs from the old pension scheme was discriminatory and in violation of principles of equality.”