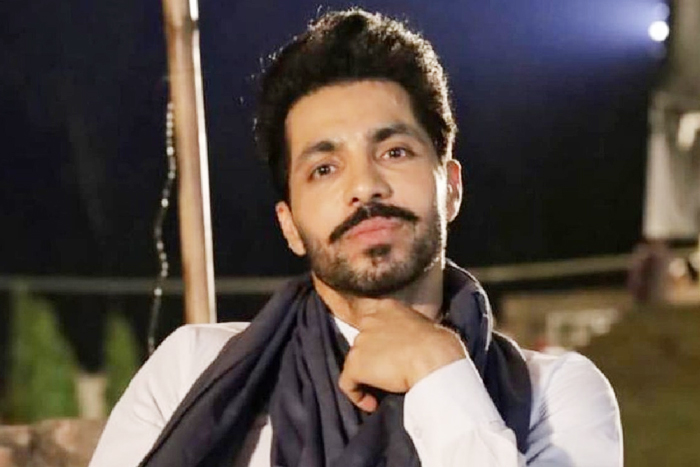 Deep Sidhu was travelling with actor and friend Reena Rai from Delhi to Bathinda. He was rushed to a hospital but was declared brought dead, while Reena Rai survived the accident and is out of danger, Sonipat SP Rahul Sharma said.

Punjab Chief Minister Charanjit Singh Channi offered his condolences to Deep Sidhu’s family. In a tweet, CM Channi said: “Deeply saddened to learn about the unfortunate demise of renowned actor and social activist, #DeepSidhu. My thoughts and prayers are with the bereaved family and fans”.

Deeply saddened to learn about the unfortunate demise of renowned actor and social activist, #DeepSidhu. My thoughts and prayers are with the bereaved family and fans.

The actor-turned-farmer activist was in the news last year for his involvement in the Republic Day tractor rally in the national capital on January 26 which had turned violent, leaving many injured.

Deep Sidhu was arrested from Karnal in Haryana on February 9 last year by the Delhi Police in connection with the violence at the Red Fort during the Republic Day tractor rally by farmers protesting against the three farm laws.

Police had said that Deep Sidhu was instigating a group of farmers to storm the Red Fort on Republic Day over the contentious farm laws. Deep Sidhu was named in an FIR by the Delhi Police.

Deep Sidhu was granted bail on April 17 but was arrested on the same day in another case by the Archaeological Survey of India (ASI) alleging damage to public property during the farmers’ tractor rally violence at Red Fort. He was then granted bail in this case on April 26.

The Delhi Police had filed a 3,224-page chargesheet against Deep Sidhu in May last year in connection with the tractor rally violence.