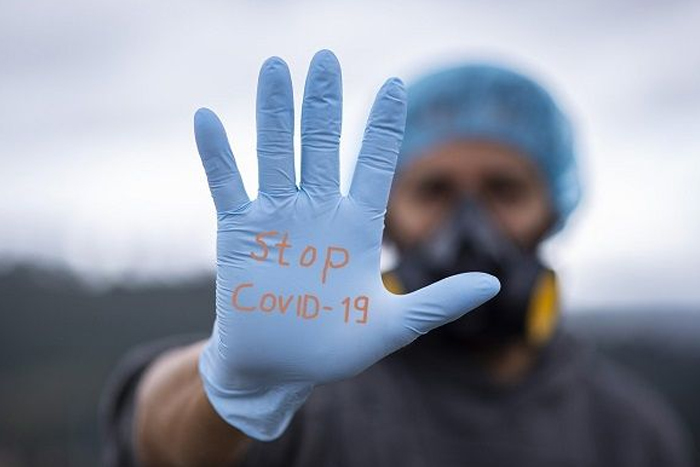 Coronavirus -19 What you need to know today

India recorded 1.53 million corona virus disease cases cumulatively till Tuesday evening, but almost a million of these (986,061) have recovered.

On Tuesday, there were 10,887 active cases of the coronavirus disease in Delhi; the corresponding number for Kerala was 10,103. The difference is narrowing — Kerala, once touted as a global role model on how to manage the disease, saw more daily cases than Delhi, once criticized for its poor record in managing Covid-19, on Tuesday (1.167 to 1,056).

It’s important to look at active cases. According to the dashboard, India recorded 1.53 million coronavirus disease cases cumulatively till Tuesday evening, but almost a million of these (986,061) have recovered. Another 34,200 people have succumbed to the virus. That leaves 510,063 active cases. From helping identify new clusters of infections (or hot spots) to highlighting where health care efforts need to be focused, this is the relevant number (and it doesn’t get enough attention, including in this column).

Interestingly, the number of recovered patients is certain to cross a million as I write this on Wednesday afternoon [Editor’s note: According to the dashboard, India ended Wednesday with 1,019,297 recovered patients]. That’s definitely a number worth celebrating.

As is the Mumbai sero survey (antibody test) data that was released on Tuesday and showed that around 40% of the around 7,000 people surveyed in the city have Sars-CoV-2 antibodies — indicating that they have been exposed to the disease. Of this, 57% of the roughly 4,200 people tested from the city’s slums and 16% of the approximately 2,800 from residential societies showed antibodies. The sample was much smaller (a third) of a similar sero survey in Delhi, which showed that 23% of those surveyed were exposed to the disease; and unlike the Delhi survey, the Mumbai one was conducted in only three of the city’s 24 wards (the Delhi one covered all 11 districts). Still, the Mumbai survey is good news for two reasons: one, it means the death rate (as measured by the case fatality rate) in Mumbai is much lower than what it is on paper; and two, these people are probably immune to the disease now (at least in the short-term). The results of the sero survey in Mumbai come even as the city seems to have seen off the worst of the pandemic. As reported on Tuesday, the positivity rate in the city is finally nudging 10% (on the way down), and there is no shortage of hospital beds (about 48% of Covid-19 hospital beds in Mumbai are free).

But Mumbai still had 19,990 active cases (as of Tuesday; the number is down from 28,924 at the end of June, showing the significant turnaround the city has achieved), and Maharashtra, with 144,998, the most in the country (the national aggregate is 510,063). The list of states by active cases is illuminating: the top three have around 50%, the top five, around 70%, and the top 10, 83%. This list (reproduced along with this column) merits watching.

As does the number of daily deaths, which has been inching up steadily. Sure, it hasn’t grown at the same pace as cases, but barring spikes (caused typically by states reconciling their death data; Tamil Nadu, for instance, did this last week), the number has continued to rise. Through July, it has traversed the 400s, the 500s, and the 600s, and is now in the 700s. Between July 23 and 28, it was in the 700s five times. And the seven-day average of daily deaths has continued to inch up. India’s case fatality rate remains low when compared to that of other countries, but in absolute terms, only those worst affected by Covid-19 have seen deaths in excess of 700 a day. That isn’t a number we should forget even as we (justifiably) cheer our low case fatality rate and the high number of recovered patients.