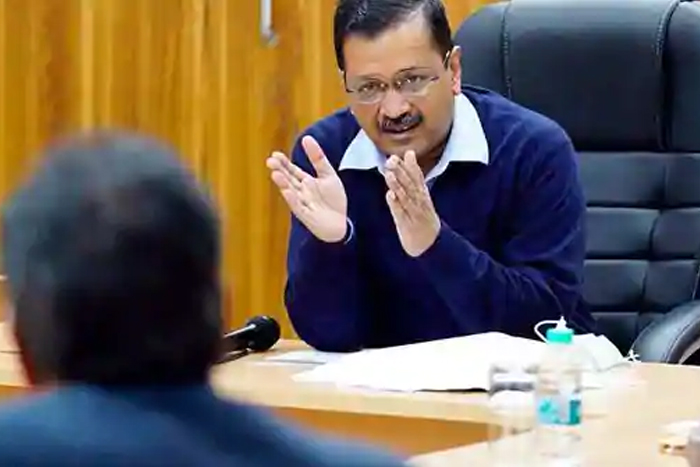 AAP functionaries, who did not wish to be named, said the meeting will take place over lunch at the Delhi Assembly. However, the party refused to share names of the leaders who have been invited to the meeting.

The morcha held a meeting at its camp office at the Singhu border on Saturday. “The leaders were asked if they have received any invite from the Delhi government. Everyone said no. The morcha has also not received any communication in this regard on its official email id,” a functionary from SKM said.

On February 28, Kejriwal is scheduled to address a mahapanchayat in Meerut after the completion of an AAP workers’ meet.

Ever since the farmers, predominantly from Punjab and Haryana, started camping at Delhi’s entry points, Kejriwal has visited the Singhu border once. Deputy Chief Minister Manish Sisodia also visited Ghazipur border last month. During his visit, Sisodia had met BKU leader Rakesh Tikait, who has publicly thanked the Delhi government for making arrangements for the farmers at the protest venue.

The AAP also activated its administrative machinery towards making arrangements for the protesters in the form of water tankers, WiFi services and mobile toilets.

The Delhi government had also turned down the Delhi Police’s request to convert nine stadiums into makeshift jails during the initial stages of the protests.