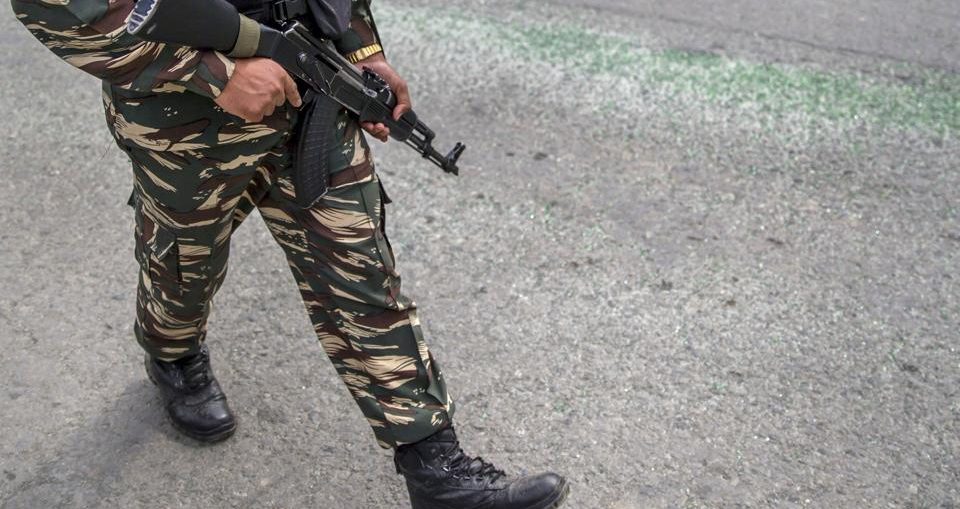 In 2015, a CAG report pointed out that the army faced severe ammunition shortage, with reserves that would last barely 20 days of intense fighting.

The grant would be used to buy 46 types of ammunition, sources said.

The Centre is understood to have bestowed sweeping financial powers on the army to meet critical deficiencies in ammunition, spares and different types of armament following a security review conducted after last year’s Uri terror strike.

Sources said that the financial powers conferred by the government would facilitate the emergency procurement of ammunition and spares worth an estimated ₹40,000 crore over the next few years, subject to availability of budgetary support. Buying ammunition and spares for in-service equipment is less complicated than making a purchase from scratch, army officers said.

“After the Uri attack, the army was given similar financial powers for three months and then extended for another three months till March 31, 2017. The same powers have been given again without a time cap to fill critical voids,” the sources said. During that six-month period, the army signed 19 contracts worth ₹12,000 crore, including 11 deals for different ammunition.

The 2015 CAG report revealed that the availability of ammunition with the army as on March 2013 was below ‘minimum acceptable risk level’ in respect of 125 out of a total of 170 types of ammunition. Also, the national auditor pointed that in 50% of the total types of ammunition, the holding was “critical” — insufficient for even 10 days of fighting.

The sources said the grant of enhanced financial powers to the army’s vice chief would be used to buy 46 types of ammunition including that for tanks and artillery guns and spares for 10 types of weapons.

The sources said the government was also considering a proposal relating to procuring 22 types of armament and about half a dozen types of mines.