You are here
Home > DAILY BAWAL > Apple could launch a foldable iPhone in 2020: Report 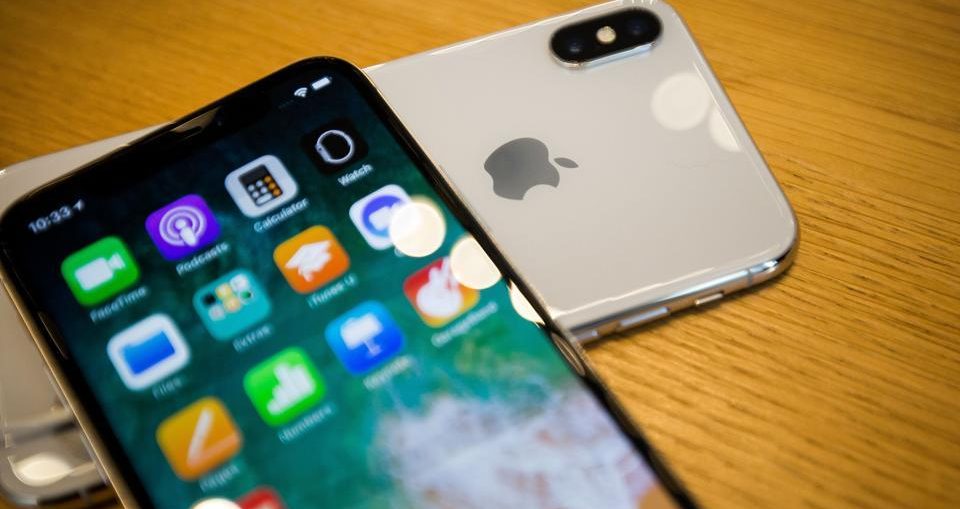 This foldable iPhone is said to open up and be used like an iPad.

Apple is reportedly working with its Asian for a foldable iPhone in the near future.

Apple is reportedly mulling to unveil in 2020 an iPhone that folds, CNBC has reported citing several Apple suppliers.

According to analysts from Bank of America Merrill Lynch, the iPhone maker is working with its Asian partners on a foldable device that may be able to open up and be used like an iPad tablet.

“We expect the iPhones this fall to be largely unchanged for the OLED versions although size changes have proved to be a catalyst in the past,” Wamsi Mohan, Analyst at Bank of America Merrill Lynch was quoted as saying by CNBC late on Friday.

“Our checks also suggest that Apple is working with suppliers on a foldable phone (that potentially could double up as a tablet) for launch in 2020,” Mohan added.

Earlier, there have been reports that the Cupertino-headquartered giant was working with LG on a future foldable iPhone.

The company also filed a patent application for a yet-unnamed foldable device that can be “opened and closed like a book” in November 2017.