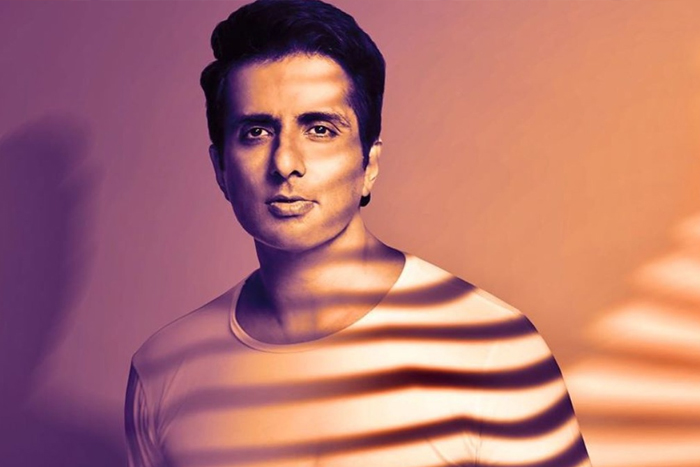 “A recent deal between Sonu Sood’s company and a Lucknow-based real estate firm is under the scanner. The survey operation has been initiated on allegations of tax evasion on this deal,” sources claimed.

Opposition politicians called it a witch-hunt against the 48-year-old actor, who has been praised as a “messiah of migrants” for his philanthropy during the pandemic lockdown last year, when thousands were left without jobs or shelter and stranded far from home.

Sonu Sood arranged buses, trains and even flights to take hundreds of migrants to their home state. He stepped in even during the second wave earlier this year, organising oxygen for Covid patients.

The raids come days after the actor’s recent high-profile meeting with Delhi Chief Minister Arvind Kejriwal, who declared him brand ambassador for a “Desh ka Mentors” programme for school students.

Though he has always said his charity work has nothing to do with politics, his meeting with Mr Kejriwal spurred rumours of a political debut, perhaps in next year’s Punjab election as an Aam Aadmi Party (AAP) candidate.

“No politics was discussed. As of now we have not discussed anything political,” Sonu Sood told reporters, addressing a press conference with Mr Kejriwal.

The BJP has denied that the raids were driven by politics.

“There is no relation to that (the Kejriwal meeting). Any personality can meet anyone. It is just a search, not a raid. It’s on a tipoff. It’s not necessary that the person who heads the charity has done anything wrong… It must be something at the lower level. Income tax is an independent department, which has its own protocol. It is doing its job,” Asif Bhamla, BJP spokesman, said.

Mr Kejriwal tweeted that there were millions of hurdles on the path of truth, but truth always prevailed. “Sonu Sood has the blessings of lakhs of families, whom he had helped during their difficult times,” he tweeted.