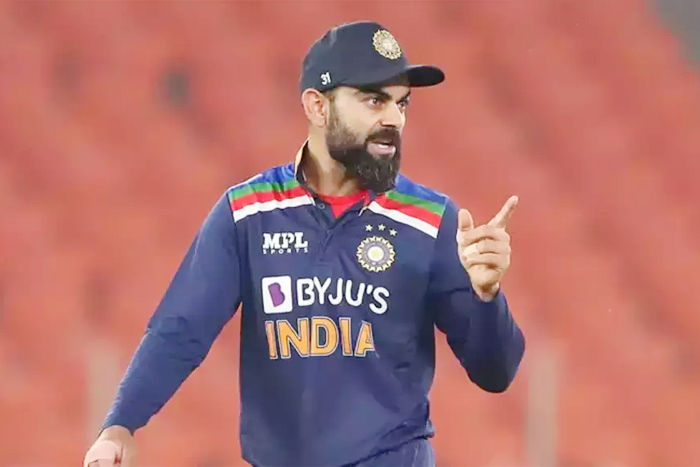 Will stay till WC; Rohit tipped to be his successor

It can be confirmed that the decision is Kohli’s alone. The BCCI has not asked him to quit in any format. On Monday, when TOI reported about Kohli making up his mind to quit as captain, it was categorically mentioned that this was a decision being contemplated by him, considering he wanted to give himself space and time to concentrate on his batting.

Kohli’s post on Thursday confirmed as much. “Understanding workload is a very important thing…I feel I need to give myself space to be fully ready to lead the Indian team in Test and ODI cricket,” Kohli said. “I have given everything to the team during my time as T20 captain and I will continue to do so for the T20 team as a batsman moving forward.”

White-ball vice-captain Rohit Sharma, one of the top ODI batsmen in the world with three double-centuries to his credit, and the IPL’s most successful skipper with five titles, is understood to be the frontrunner to succeed him.

Kohli can wait for a while to take a fresh call on ODI role
While Kohli has not relinquished the ODI captaincy yet, team sources insist that if he wants to go back to being the best batsman in the world – a space he has ruled like no other batter across formats – then he will need to relinquish ODI captaincy too.

However, ODIs are not top of the mind right now, with the focus being on two back-to-back T20 World Cups. Kohli knows he can wait to take a fresh call on the 50-over format in the near future.

“We have a clear roadmap for Team India. Considering the workloads and ensuring that we have a smooth transition, Virat Kohli has decided to step down as T20I captain after the upcoming World Cup. I have been in discussions with Virat and the leadership team for the last six months and the decision has been thought through. Virat will continue to contribute as a player and as a senior member of the side in shaping the future course of Indian cricket,” BCCI secretary Jay Shah added in the statement.

Kohli’s stepping down as T20 captain – even though he will do so after the T20 World Cup – can be an ominous sign for opposition teams heading into the tournament.

The skipper, 32 going on 33, will look to play with an absolutely free mind especially with coach Ravi Shastri and mentor MS Dhoni around in the dressing room and the dug-out – once the tournament begins.

“Virat has been a true asset for Indian cricket and has led with aplomb. He is one of the most successful captains in all the formats. The decision has been made keeping in mind the future roadmap. We thank Virat for his tremendous performance as the T20I captain. We wish him all the best for the upcoming World Cup and beyond and hope that he continues to score plenty of runs for India,” former India captain and BCCI president Sourav Ganguly said after Kohli’s statement came out.