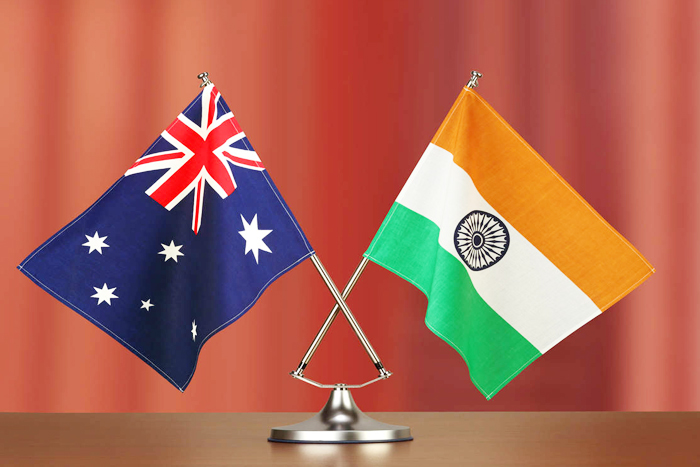 Nearly 10 years in the making, India and Australia inked a landmark economic pact on Saturday, which will see duties being slashed on more than 85% of goods exported to the South Asian nation as both governments secure alternative supply chains and counter an assertive China.

The signing of the pact comes ahead of a national election campaign in Australia, with Morrison’s center-right government pushing a narrative of strong economic management as it struggles to make up ground in opinion polls.

This is the second major trade agreement that the Modi government has signed so far after sealing a similar deal with the UAE early during the year.

Australia is among India’s top 15 trading partners with a total trade valued at around $20 billion between the two nations in the year ending March 31, according to Indian government data.

The pact, that’s been almost a decade in the making, will give greater market access and slash duties on a range of goods including, sheep meat, wool, wine, coal, alumina and metallic ores, sold by Australia in India.

India has also agreed to reduce duties on Australian wine. Tariffs on shipments with a minimum import price of $5 per bottle will be reduced to 100% from 150% while duty on bottles costing $15 is being slashed to 75%.