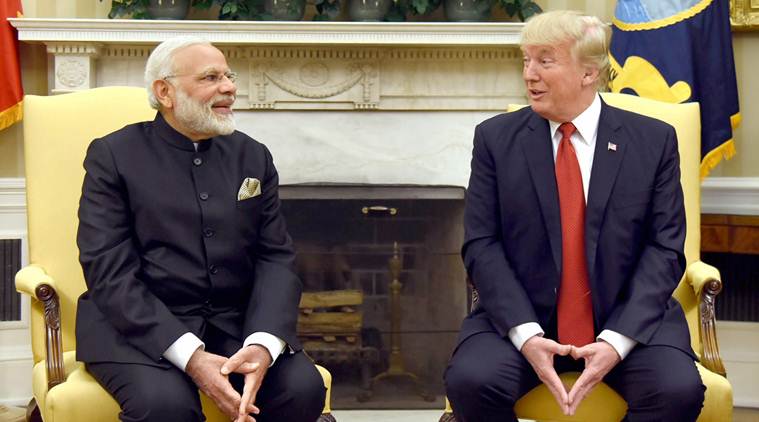 In a relief for India, the US senate on Wednesday passed a defence spending bill that also seeks to amend another law that threatens secondary sanctions against countries such as India which conduct “significant” business with Russia if New Delhi went ahead with plans to buy Russian air defence systems.

The bill, called the National Defense Authorization Act (NDAA) 2019, had already been passed in the House of Representatives and is now headed for President Donald Trump for his signature. He is not expected to withhold approval given the support the White House has already extended to the bill.

“I am grateful for the strong commitment of members on both sides of the aisle to pass this year’s NDAA in record time. Together, they have demonstrated the deep and abiding bipartisan support our military enjoys,” Defense Secretary James N Mattis said in a statement. “It is now our duty to implement these policies responsibly and ensure a culture of performance and accountability.”

The statement also noted listing highlights of the legislation, it “provides waiver relief to key US partners and allies from certain Russian-related sanctions under the Countering America’s Adversaries through Sanctions Act (CAATSA).”

NDAA 2019 would amend CAATSA allowing countries such as India to continue to buy from Russia provided they fulfill certain conditions, which, most American and Indian officials and experts aver, New Delhi does — such as reducing orders placed with Russia and stepping up calls to the US.

Secretary Mattis had emerged as the most ardent advocate of these waivers. Backed by Secretary of State Mike Pompeo, Mattis had argued that sanctioning these countries to punish Russia would drive them even closer to Moscow.

CAATSA was enacted in 2017, and came into effect in 2018 to punish Russia for the 2016 election meddling. Among other things, CAATSA forbade third-party countries from doing “significant transactions” with Russia in military and intelligence sectors through the threat of secondary sanctions.

India was directly in line of fire under this law for plans going back from before CAATSA came into force to buy five S-400 air defense systems from a Russian company on the US list of sanctioned entities.

While India enjoys unparalleled bipartisan support on Capitol Hill, there were worries that CAATSA waiver could get caught in political crossfire as Democrats took aim at Trump over his controversial news conference with Russia’s President Vladimir Putin in Helsinki last month.

The Democratic leadership in the senate had, in fact, expressly warned against diluting sanctions pertaining to Russia. And the defence spending bill that made it out of the upper chamber had not contained the waiver clause the Trump administration had specifically requested, for India and other countries.

From Mishra to Manoj: Here is a look at the Aam Aadmi Party crisis