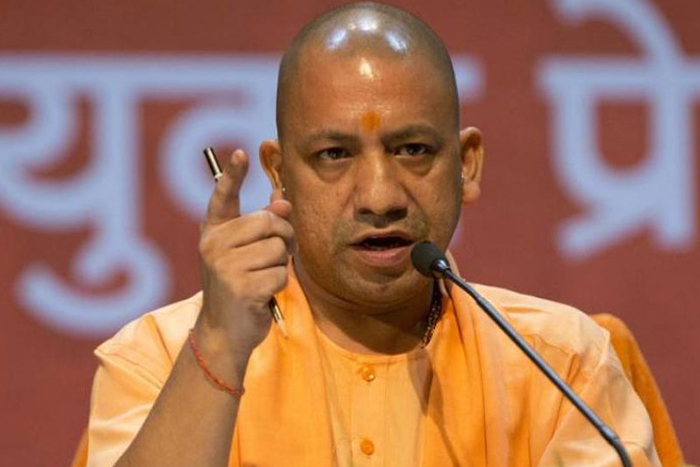 LUCKNOW: Samajwadi Party’s defeat in its strongholds like Mainpuri, Kannauj, Badaun, Firozabad and Farrukhabad is a big setback to the party, which claims to be the biggest challenger to the BJP in the forthcoming assembly elections, said a political analyst.

The electoral battle in the rural local bodies largely remained a one-sided contest in favour of the BJP which not only received the support of independents but also of BSP-backed ward members after party chief Mayawati positioned herself squarely against her bête noire, SP, and announced of not contesting the ZP chairman elections. There were also reports of SP-backed members cross-voting in favour of the BJP, notably in Ayodhya.

BJP’s win was especially significant in Ayodhya and Mathura — epicentre of Hindutva politics — where the BJP had faced a formidable challenge from the opposition, mainly the SP, during ZP ward elections. On Saturday, however, BJP-backed candidates sailed through easily in both the districts. In Ayodhya, BJP’s Roli Singh, considered close to local MP Lallu Singh, defeated SP backed Indu Sen Yadav, the daughter-in-law of SP strongman and former MP, late Mitra Sen Yadav.

Likewise, in Mathura, BJP-supported Kisan Singh defeated RLD’s Rajendra Singh Sikarwar. The Jayant Chaudhary-led political outfit, however, had its supported candidate, Mamta, winning from Baghpat, west UP district from where it contested after striking an unannounced alliance with the SP.

A keen contest was seen in Unnao where BJP-backed candidate Shakun Singh — widow of slain SP MLC, Ajit Singh — defeated independent candidate Arun Singh, considered close to expelled BJP MLA Kuldeep Singh Senger, who is in jail on charges of raping a minor. The BJP had earlier backed Arun but retracted after the Unnao rape survivor wrote to PM Narendra Modi and CM Yogi Adityanth. In fact, the BJP had first announced to back Sangeeta, wife of Kuldeep Senger, for the ZP ward polls. The party, however, cancelled her candidature after a hue and cry.

The BJP-supported candidates also won in Congress pocket borough of Rae Bareli (Ranjana Chaudhary) and Amethi (Rajesh Agrahari). Rajesh happens to be a local businessman engaged in manufacture of spices.

Reacting to poll results, CM Yogi said that the victory of BJP-supported candidates was a reflection of public centric policies and measures taken by PM Narendra Modi. “It was also an indication of people’s confidence in ‘sushashan’ of the ruling BJP. This would strengthen the Panchayati Raj system in the state,” Yogi said in a tweet.

UP BJP chief Swatantra Dev Singh said it was because of the hard work of party workers and popularity of PM Modi and CM Yogi which led to victory of BJP backed candidates. Political experts said that BJP would further up its efforts in increasing its footprints in the rural precincts which would determine its electoral prospects in the 2022 assembly elections.