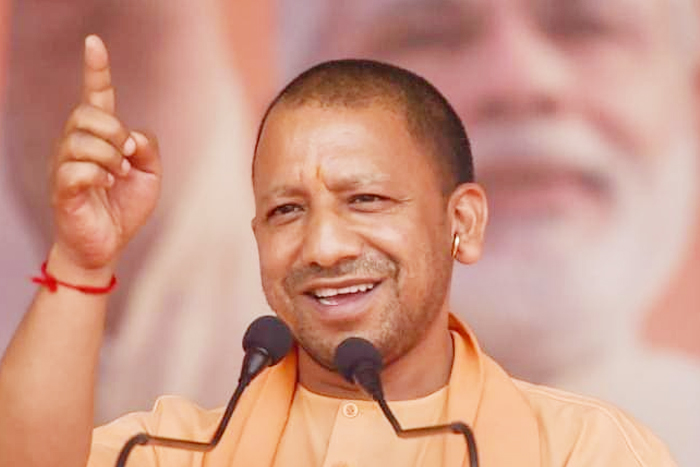 Yogi Adityanath, who led the Bharatiya Janata Party (BJP) to victory in the recently-held Uttar Pradesh assembly elections, will be sworn-in for his second term as the chief minister on March 25.

Yogi Adityanath will take oath as the chief minister of Uttar Pradesh for the second term on March 25. The oath taking ceremony will be attended by Prime Minister Narendra Modi, Home Minister Amit Shah and other central ministers.

The ceremony will be held at Bharat Ratna Shri Atal Bihari Vajpayee Ekana Cricket Stadium in Lucknow at 4 pm on March 25, Friday. The stadium has the capacity to host a crowd of 50,000 and arrangements are also being made for around 200 VVIPs at the stadium.

Besides PM Modi and Amit Shah, BJP national president JP Nadda, Defence Minister Rajnath Singh, chief ministers of BJP-ruled states and other prominent leaders, including from the opposition, are expected to be present for the event.

The BJP, which won 255 seats (273 with allies) in the 403-member assembly, created history by becoming the first government in the country’s most populous state, since 1987, to be re-elected after completing its first term. Its main challenger, the SP-led alliance, won 125 seats, of which 111 went to the Akhilesh Yadav-led party.