You are here
Home > DAILY BAWAL > What is Digital Rupee, how it works 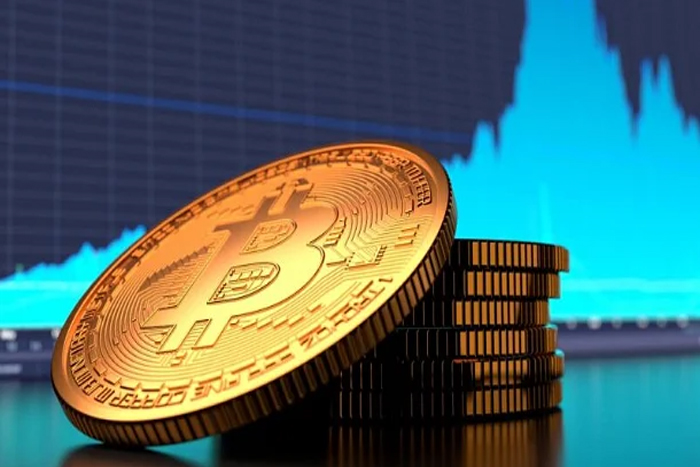 What is the Digital Rupee announced by Sitharaman in Budget?

Who will launch the CBDC?

The Reserve Bank of India will launch the CBDC from the upcoming financial year. This follows the government’s plans to launch the CBDC that will be backed by blockchain technology.

What is a CBDC?

CBDC is a legal tender issued by a central bank in a digital form. It is similar to a fiat currency issued in paper and is interchangeable with any other fiat currency.

What is the need for CBDC?

According to Investopedia, the goal is to provide users with convenience and security of digital as well as the regulated, reserve-backed circulation of the traditional banking system.

What does the Budget announcement mean?

The announcement in the Budget essentially expresses the government’s intention on cryptocurrencies and other virtual currencies. The RBI has on several occasions flagged concerns of money laundering, terror financing, tax evasion, etc with private cryptocurrencies like Bitcoin, Ether, etc and had planned to announce its own CBDC.

What does this change for citizens?