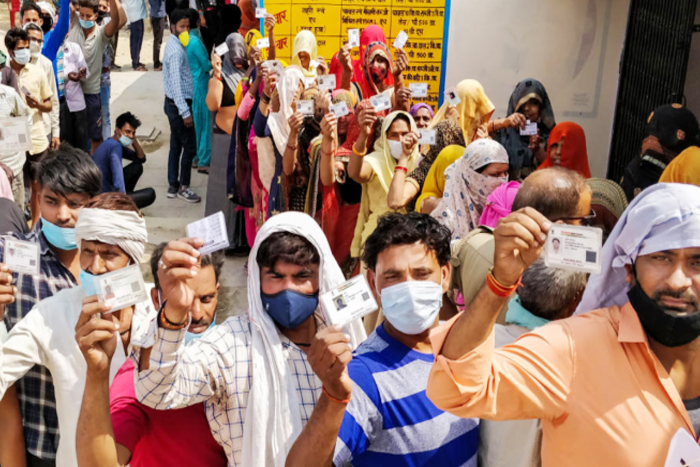 Varanasi At The Heart Of UP’s Final Phase Polls

Uttar Pradesh Seventh Phase Polling: Five of the seats are within PM Modi’s Parliamentary constituency of Varanasi. A strong poll battle is on the cards in neighbouring Mirzapur and Jaunpur too.

Lucknow: The last phase of the mammoth seven-phase elections in Uttar Pradesh is being held today, where 54 constituencies will vote. In this round, all eyes are on Varanasi, the parliamentary seat of the Prime Minister Narendra Modi.

Here’s your 10-point cheatsheet on this story