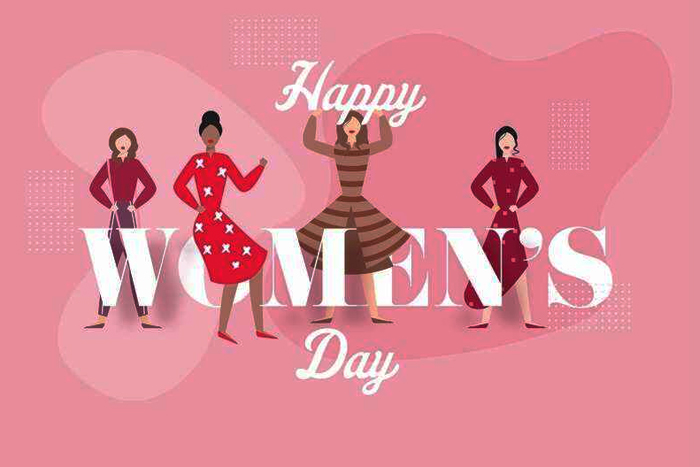 Check out the date, history, importance and significance of International Women’s Day.

International Women’s Day is observed every year on March 8. The significance of women in society is beyond any suspicion.

Every year, Women’s Day is observed around the world to honour the social, economic, and cultural achievements of women from all areas of life.

The purpose of the day is to honour a woman’s accomplishments while also raising awareness about bias.

During 1908, there was an ongoing critical debate among women about their oppression and inequity.

When 15,000 women marched through New York City demanding shorter hours, better pay, and voting rights, the push for reform became louder. The inaugural Women’s Day was honoured in the United States in 1909. Copenhagen hosted an international meeting of working women in 1910. Clara Zetkin is the leader of the Social Democratic Party’s Women’s Office in Germany, who presented the idea there.

People realize that International Women’s Day isn’t associated with any one country, group, or organization.

This day is dedicated to all women around the world. It is very important for us to recognize, celebrate, and raise awareness of women’s accomplishments.

To address gender bias and discrimination, there is a need for enhanced awareness through meaningful narratives, tools, and activities.