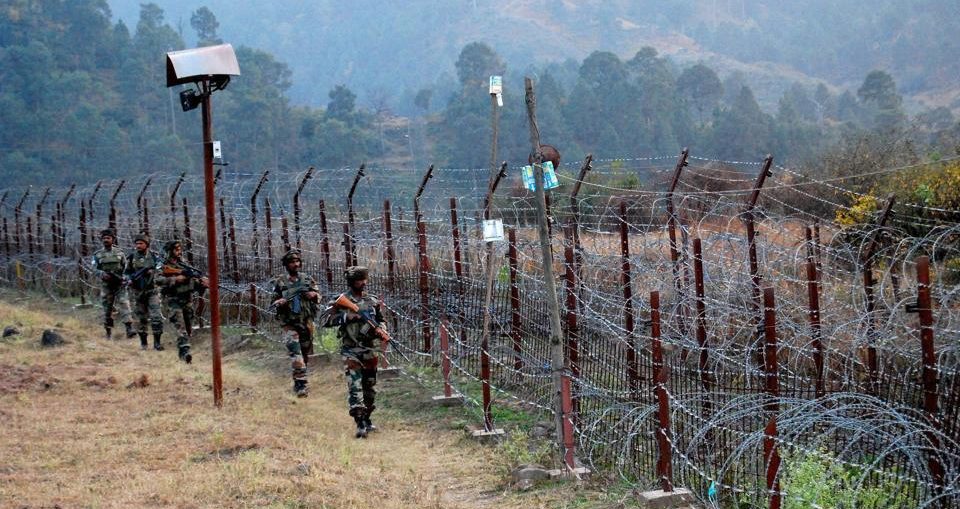 Indian Army soldiers stand guard near the Line of Control (LoC) in Poonch.

Two Indian soldiers were injured on Thursday in a ceasefire violation along the Line of Control (LoC) by the Pakistan Army.

They used small arms, automatics and mortars. The firing started at 1.30 am. The Indian Army retaliated effectively and strongly.

The injured soldiers were shifted to hospital.