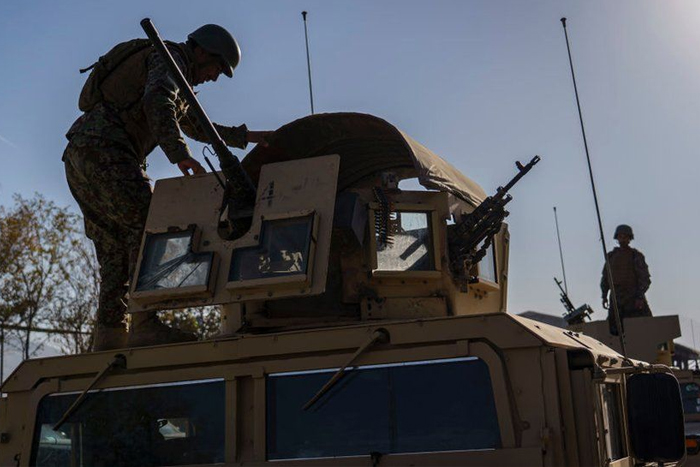 New Delhi: As the crisis in Afghanistan deepens with Taliban heading towards capital Kabul, India issued an advisory asking its citizens to leave for India immediately. There are nearly 1,500 Indians in Afghanistan.

The advisory on Thursday – fourth in two months – asked all Indian nationals and professionals operating in Afghanistan to strictly adhere to the steps announced earlier. While in its last order, the Indian embassy in Afghanistan had asked all citizens to immediately leave for India.

The Embassy stated that precautions and security measures outlines in the earlier advisories remain valid and that Indian nationals must follow the guidelines in toto.

While Ministry of External Affairs (MEA) Spokesperson Arindam Bagchi in a press briefing said India is in touch with all the stakeholders in Afghanistan and closely monitoring the ground situation in the war-ravaged country.

“The situation in Afghanistan is of concern. It is a rapidly evolving situation. We continue to hope that there will be a comprehensive ceasefire in Afghanistan,” he said.

Bagchi said, “…Our Consulate in Mazar-i-Sharif has withdrawn all India-based personnel earlier this week, this is a temporary measure. Our Consulate there continues to be operational with locally recruited staff.”

Apart from India, the US, UK and Germany has issued similar advisories, asking their nationals to immediately return home.

Meanwhile, Taliban on Thursday claimed to have captured Herat, Afghanistan`s third-largest city amid US troop withdrawal from the country. Tens and thousands of people have reportedly been killed and millions displaced due to the ongoing crisis in Afghanistan. The US intelligence warned that Afghanistan’s capital, Kabul could fall to the militants within the next 90 days.