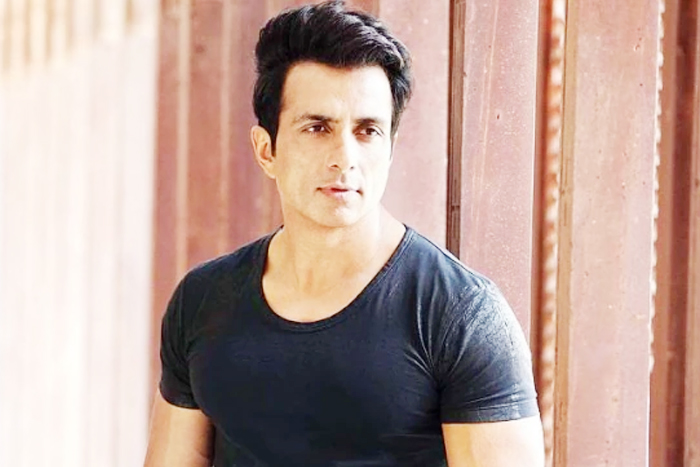 Ahead of the 2022 polls in Punjab, Sonu Sood denied joining any political party. Meanwhile, his sister Malvika Sood is set to enter politics.

Bollywood actor Sonu Sood denied his intention to join any political party ahead of the upcoming polls in Punjab. The actor, however, announced his sister’s decision to enter politics.

The actor confirmed the news on Sunday, adding that a call has not been taken on the party Malvika Sood will join.

Denying his own intention to join politics, Sonu Sood claimed that the interest of his family is in education and health. He added that they want to serve the people of Punjab.

Sonu Sood, however, expresses a desire to join any platform that will allow him independence to work for the people.

“I will join any platform where there is no leg pulling and independence to work. The platform can be political and apolitical,” the actor said.

When asked which party Malvika Sood will join, the actor said, “Party is not important but the policy is. My sister will serve the people and society.”

He, however, added, “Both AAP and Congress are good parties.”

Sonu Sood appealed to the people to support his sister Malvika Sood.