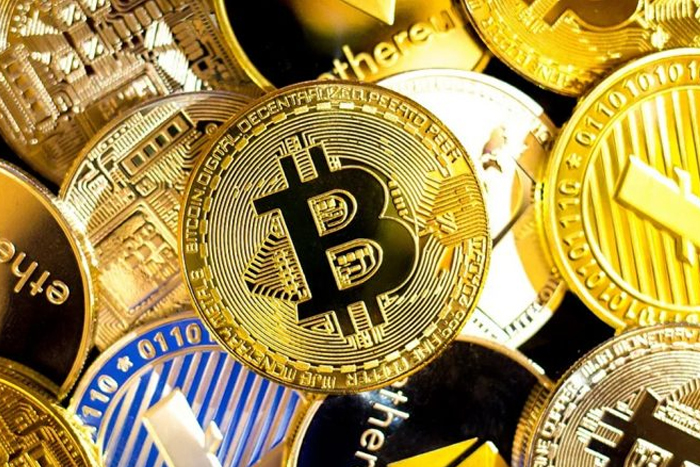 This is the first time that the committee has invited industry stakeholders to formally have a discussion on the industry.

A parliamentary committee on finance is likely to hold a meeting of top stakeholders of the crypto industry on Monday, according to multiple reports. The meeting, reported to be a closed-door one, will have participants from top crypto exchanges, members of the Blockchain and Crypto Assets Council (BACC) among others.

This is the first time that the committee has invited industry stakeholders to formally have a discussion on the industry. It also comes days after Prime Minister Narendra Modi chaired a meeting on the way forward for cryptocurrency amid concerns over its misleading claims of huge returns on investment.

According to multiple news agencies, the government made a consensus that “attempts to mislead the youth through over-promising and non-transparent advertising have to be stopped.” “The government is cognizant of the fact that this is an evolving technology, it will keep a close watch and take proactive steps. There was also consensus that the steps taken in this field by the government will be progressive and forward-looking,” news agency PTI reported on Saturday.

It further said that the government will continue to speak to experts and other stakeholders of the industry on the issue. Since the issue cuts across geographical borders, the government also felt that it will require global partnerships and collective strategies.

Saturday’s meeting was an outcome of a consultative process as the Reserve Bank of India (RBI), Union ministry of finance, the home ministry did an elaborate exercise in which global and Indian experts were consulted and global examples and best practices studied.

On Wednesday, RBI Governor Shaktikanta Das reiterated his views against allowing cryptocurrencies saying they are a serious threat to any financial system since they are unregulated by central banks.

The Supreme Court in early March 2020 nullified the RBI circular banning cryptocurrencies. Following this on February 5, 2021, the central bank had instituted an internal panel to suggest a model of the central bank’s digital currency.

RBI announced its intent to come out with an official digital currency, in the face of the proliferation of cryptocurrencies like Bitcoin about which the central bank has had many concerns.