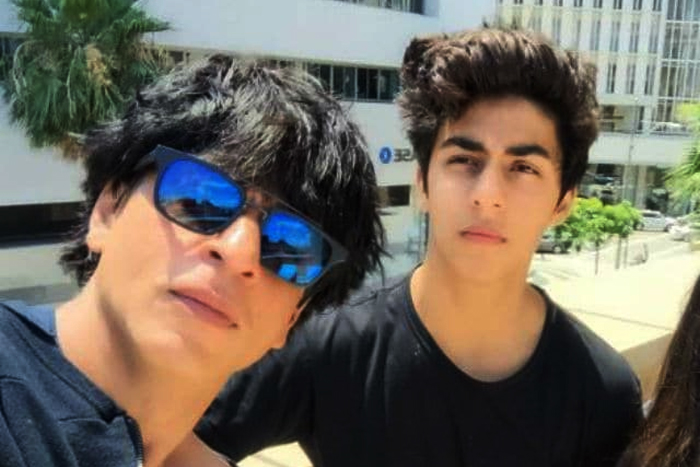 Bollywood superstar Shah Rukh Khan’s son, Aryan Khan, is being questioned by the Narcotics Control Bureau (NCB) after the agency raided a cruise ship off the Mumbai coast and busted a party onboard where drugs were being used, a senior official said on Sunday. “He was on the cruise ship where the agency raided in the night and busted a rave party,” NCB zonal director Sameer Wankhede said.

Aryan Khan, Shah Rukh Khan and Gauri Khan’s eldest son, is being questioned by the NCB at its Ballard Estate office in south Mumbai. The NCB has arrested eight people and detained several others for questioning in connection with the rave party on the cruise ship. NCB officials said that they received information about the rave party and booked tickets and boarded the cruise ship posing as passengers. There were hundreds of passengers on the Goa-bound ship, an official said.

People familiar with the matter said this was the first time that NCB raided a rave party on a cruise ship. The operation went on past midnight. NCB officials found several drugs like cocaine, MDMA, Mephedrone and charas from those who have been detained after the raid.

Three women, who are residents of Delhi, were on Sunday brought to the Narcotics Control Bureau (NCB) office in Mumbai for questioning in connection with the raid. NCB officers could not interrogate the women at night and brought them to the agency’s Mumbai office in the morning. An NCB official said that their role is still not clear.

Crew members, several event organizers and some foreign nationals are also under NCB’s scanner. A Delhi-based event company is believed to have organized the parties on passenger cruises on October 2, 3 and 4. The cruise ship was scheduled to go to Goa on Saturday night and return to Mumbai by Monday.