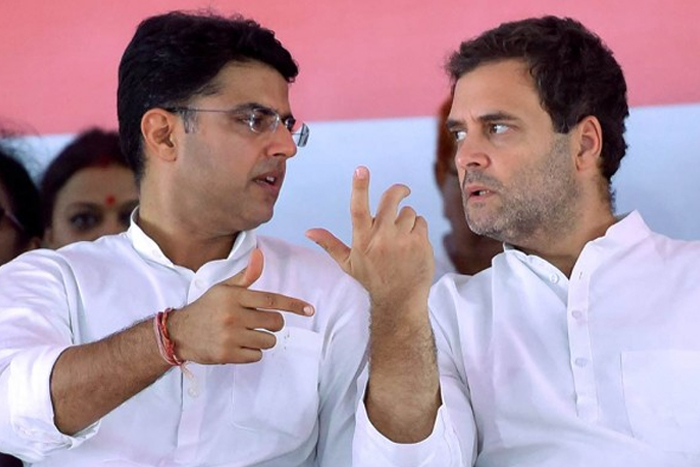 Amid the talk of a leadership transition following Rajasthan Chief Minister Ashok Gehlot’s declaration that he will run for party president, the Congress has summoned a meeting of the Congress Legislature Party (CLP) in Rajasthan for September 25 at 7 PM at Gehlot’s residence in Jaipur.

On September 23, Gehlot became the first candidate to officially declare his candidacy for the AICC presidential election. He claimed that previous president Rahul Gandhi had advised him that no member of the Gandhi family should succeed him as party leader. The Rajasthan CM added that Sonia Gandhi and Maken would decide who would succeed him. Gehlot made his comments the day after Rahul Gandhi argued in favour of the “one man, one post” idea within the party, in line with the “Chintan Shivir” reforms.

Amidst rumours of a change of guard in the state, Congress leader Sachin Pilot met with Rajasthan Assembly Speaker C P Joshi on September 23. Joshi and Pilot first spoke in the state Assembly’s chamber where several other party legislators were also present. Pilot is the front-runner for the position of chief minister, but Joshi’s name is also being thrown around, according to party sources.

Ashok Gehlot and former Union Minister Shashi Tharoor are anticipated to run against each other for the office of Congress president. The new Congress leader will be announced on October 19 after the nomination deadline of September 30.