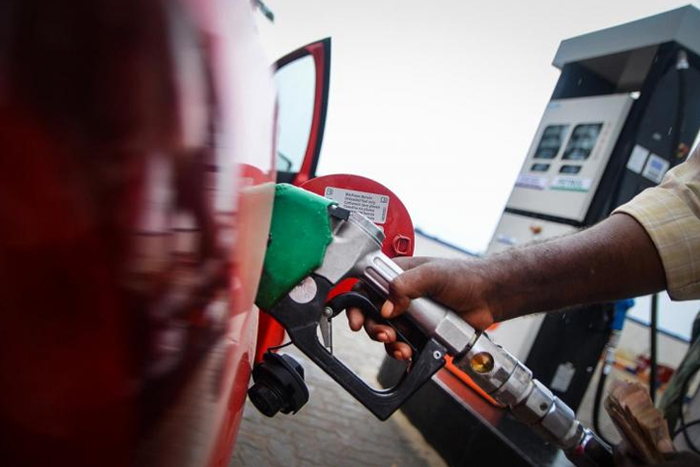 NEW DELHI: The price of regular petrol consumed by the masses shot up to Rs 100.13 a litre in Rajasthan’s Sri Ganganagar on Wednesday, the first time an automotive fuel has crossed the Rs 100-mark anywhere in the country. In other states, the prices mostly ruled above Rs 90 a litre mark as high central and state taxes bumped up the impact of rising crude prices.

Diesel prices too made a record at Rs 92.1 a litre in Sri Ganganagar, while generally raging well above Rs 80 per litre in other states. Unmoved by these record prices, the Centre has ruled out any tax cut and is blaming oil exporters for jacking up crude prices.

Some 18 states also reduced VAT at Centre’s behest. Consumers in Rajasthan pay more than others because the state has the highest tax on petrol and diesel.

High taxes imposed by the Centre and states are a major reason behind the soaring prices of fuel, which in turn pushes upwards the price of food, vegetables and other essential commodities. In times when the economy is down in the dumps, the government must reduce taxes on petroleum products to reduce the problems of ordinary citizen.