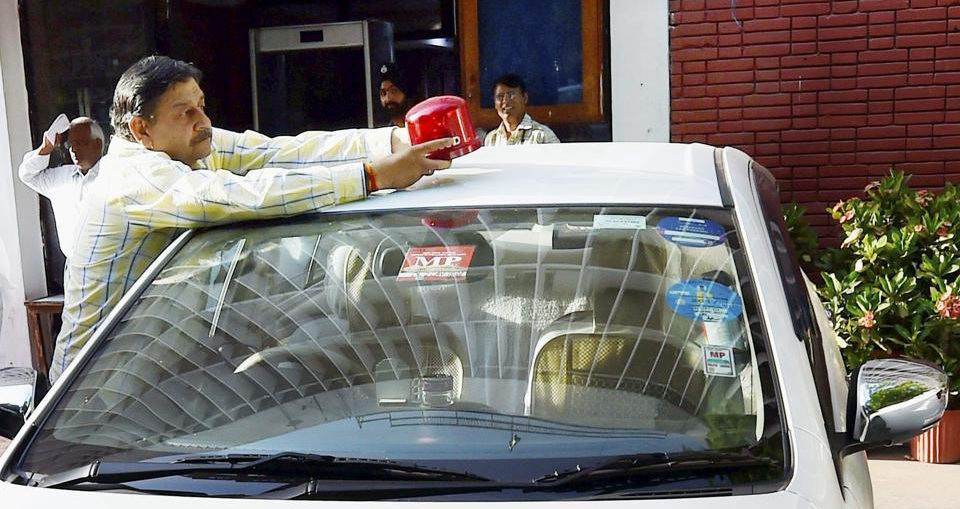 The Centre’s decision to ban the use of red beacons is as symbolic as was their use on top vehicles that carried dignitaries and high officials. The removal of flashing lights won’t cure those blinded by power. Or the way they flaunt it.

But the step against this magisterial aura marks a sound beginning. It’s in line also with the Apex Court’s advice to discard this practice which is unbecoming of a modern democracy. Such display of authority makes the sovereign – that is the people – assume a lesser position than their servants.

Yes, servants! Did the incumbent Prime Minister not call himself a servant of the people the way the first Premier did in his 1947 address from the Red Fort? Be it Narendra Modi’s Pradhan Sewak or Nehru’s First Servant, the sentiment remains the same. Primacy vests in the people!

But a lot needs to be done to make governmental authority people-oriented. Or to impart to it a benign makeover beyond the bayonets of armed guards used as status symbol, a la beacons, by politicos across India.

The ground reality is that only those with serious threats are actually guarded. The rest are rewarded at considerable cost to the public exchequer; the patronage extended at times to people with the worst criminal records and private armies of their own.