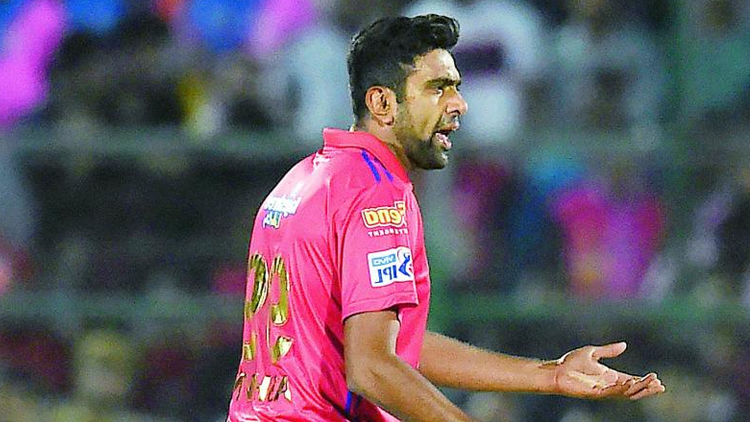 IPL comes with many controversy every year, Indian Premier league 2019 started and on the 4th match itself, Skipper of Kings XI Punjab Ravichandran Ashwin is facing criticism.

During a match against Rajasthan royals which was in the Pink city Jaipur at the Sawai Mansingh stadium on the 25th of march, Kings XI skipper and  Indian Right arm off spin bowler Ravichandran Aswhin mankaded Rajasthan royals & England opener Jos buttler on Monday .

Mankading is named after legendry Indain  bowler Vinno mankad, it’s a runout method where a bowler dismisses a non-striker by hitting the bails before bowling when the batsman is outside the crease. However this is legally admissible but it is considered against the spirit of the game, After all Cricket is said to be a “Gentleman’s game”

Royals were chasing a target of 185, Jos buttler scored 69 by playing 43 balls and was the only batsman who was playing good & was set on the filed, his strike rate was 160.46.  Jos buttler was run out at the non-striker end, Ravichandran Ashwin dismissed him in a run out popularly called “Mankading.” R Ashwin claimed that the royals opener Buttler was out of the crease before his delivery of the 6th ball of the 13th over of royals.

Ashwin promptly appealed for the wicket eventually Buttler was given out, Though he was not satisfied with the umpires decision. Mankading can come into play in situations where the batsman at the non-striker’s end leaves the crease before the ball leaves the bowler’s hand. Batsmen, especially in limited-overs cricket, leave the crease at the non-striker’s end in order to have momentum when the striker calls for a run.