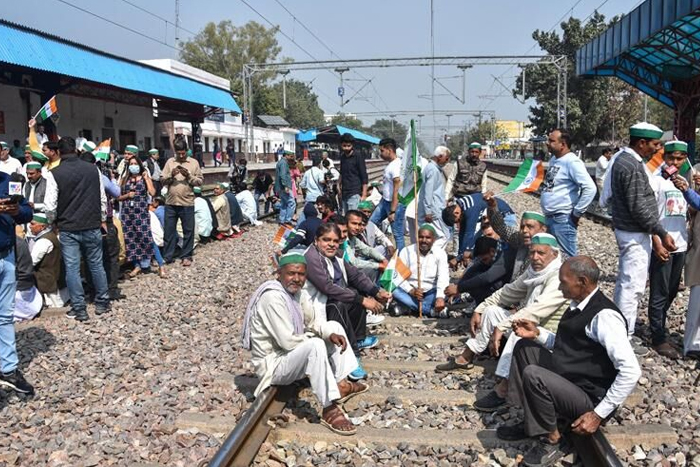 Eight people, including four farmers, were killed in Lakhimpur when a car belonging to the minister ran over them on October 3. Farmers have alleged that the minister’s son mowed down the protesting farmers.

New Delhi: Pressing for Union Minister Ajay Mishra’s dismissal and arrest over Lakhimpur incident in Uttar Pradesh, in which his son has been arrested, the farmers’ body has called for a six-hour long nationwide ”Rail roko” agitation.

Here are the some developments on this big story: