You are here
Home > DAILY BAWAL > Punjab Votes Today, Big Test For Akhilesh Yadav In UP 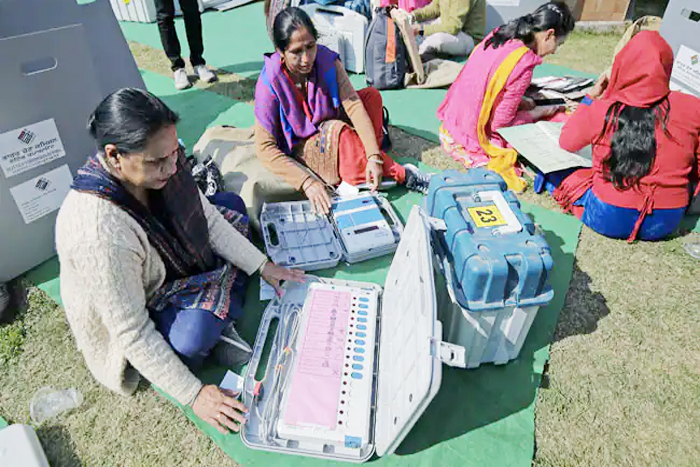 Punjab Votes Today, Big Test For Akhilesh Yadav In UP

Election 2022: After phase three, nearly half of UP’s 403 assembly seats would have voted.

New Delhi: Fifty nine constituencies spread across 16 districts in Uttar Pradesh will vote today in the third phase of polling. Congress-ruled Punjab is also vote today. Polling in UP began at 7am and will go on till 6pm. In Punjab, it will be from 8am to 6pm.

Here’s some point cheatsheet in this big story