You are here
Home > DAILY BAWAL > Petrol Price Today Drops by Rs 8 in Delhi after Tax Cut. Check Fuel Rate in your City 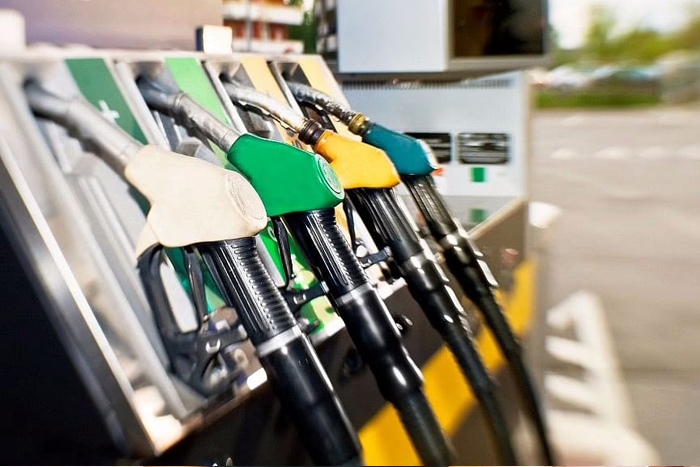 Petrol price became drastically cheaper in Delhi, starting from Thursday, December 2. To ease the burden of common man, the Delhi government had recently slashed the value-added tax (VAT) on petrol from 30 per cent to 19.4 per cent. As a result, the price of petrol in the national capital has been reduced by Rs 8. A litre of petrol would be available at Rs 95.97 in Delhi.

“We have made petrol very cheap in Delhi from today. VAT rates have been reduced from 30 per cent to 19.4 per cent. Petrol and diesel will be cheaper in Delhi as compared to other cities of NCR. I hope this step will bring huge relief to the people of Delhi from inflation,” Delhi chief minister Arvind Kejriwal tweeted on December 1 while announcing the decision. With this, the petrol would become the cheapest in Delhi in National Capital Region. Diesel price in Delhi has already been cheapest in NCR at Rs 86.67 per litre.

Earlier last month, the central government had cut the excise duty on petrol and diesel by Rs 5 and Rs 10, respectively. Following this announcement, two dozen states had ordered to reduce VAT on auto fuel to help people. Delhi was the latest member to join the club.