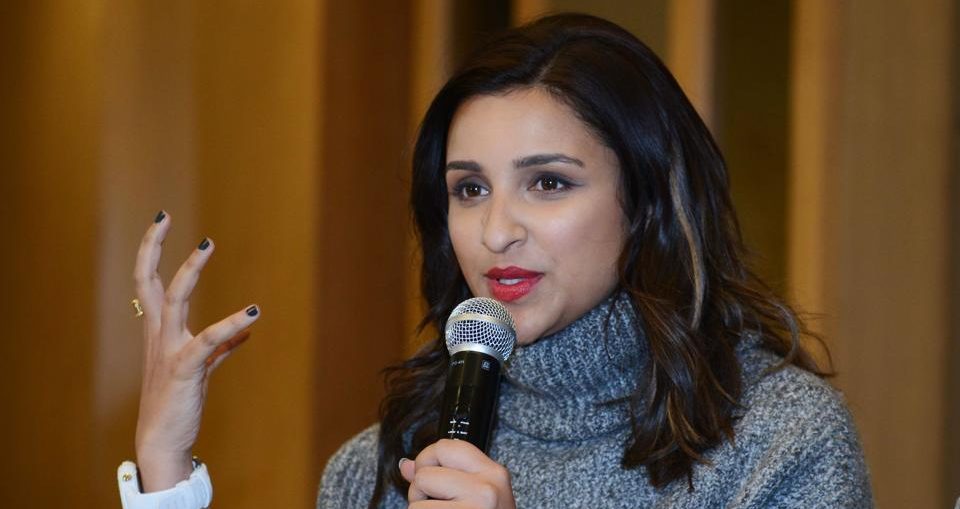 Bollywood actor Parineeti Chopra has put an end to the speculations doing rounds that she will be a part of the next instalment in the Housefull franchise, Housefull 4.

In her tweet, the Ishaqzaade star rebuked the tabloid which released the story speculating her involvement in the movie and tagged its Twitter handle.

The 29-year-old actress’ official spokesperson also negated the claims, “Parineeti Chopra hasn’t been approached for Housefull 4. So the rumours doing the rounds are absolutely untrue”.

Despite the mix-up, Parineeti has a good line-up of films in her future. She will be soon seen in Namaste England, Sandeep Aur Pinky Faraar, and Kesari in the near future.