You are here
Home > DAILY BAWAL > One contact of Delhi monkeypox patient complains of body ache, being monitored 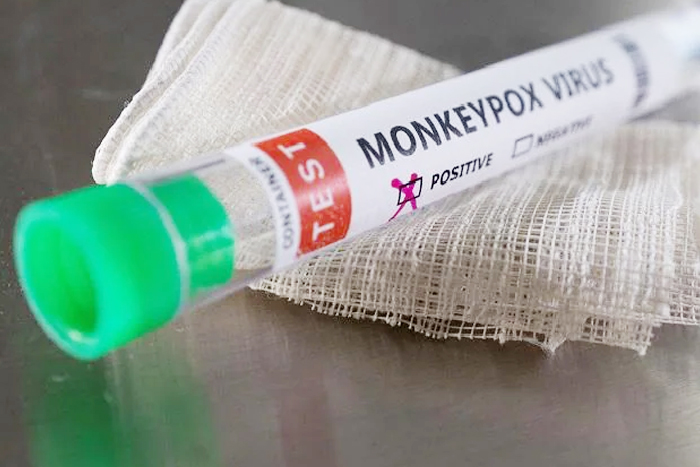 One contact of Delhi monkeypox patient complains of body ache, being monitored

The west Delhi man, who was the first reported monkeypox case in the capital, is currently recovering in the isolation ward of the Lok Nayak Jai Prakash (LNJP) Hospital here. His vitals are stable but his lesions will take at least a week to recover.

Sources said there are 14 primary contacts of the patient. Four of his family members are in isolation at their west Delhi residence and have not shown any symptoms till now.

One of his friends, who came in contact with him, has said he was experiencing body ache and is self-monitoring himself. He has not shown any other symptoms till now, they said.

Monkeypox is a viral zoonosis (a virus transmitted to humans from animals) with symptoms similar to those seen in the past in smallpox patients, although it is clinically less severe.

Monkeypox typically presents itself with fever, headache, rashes for up to three weeks, sore throat, cough and swollen lymph nodes.

The symptoms include lesions, which usually begin within one to three days of the onset of fever, last for around two to four weeks, and are often described as painful until the healing phase when they turn itchy (in the crust stage).

In May this year, multiple cases of monkeypox were identified in several non-endemic countries. Globally, over 16,000 cases of monkeypox have now been reported from 75 countries and there have been five deaths so far due to the outbreak. PTI SLB SLB TDS TDS.