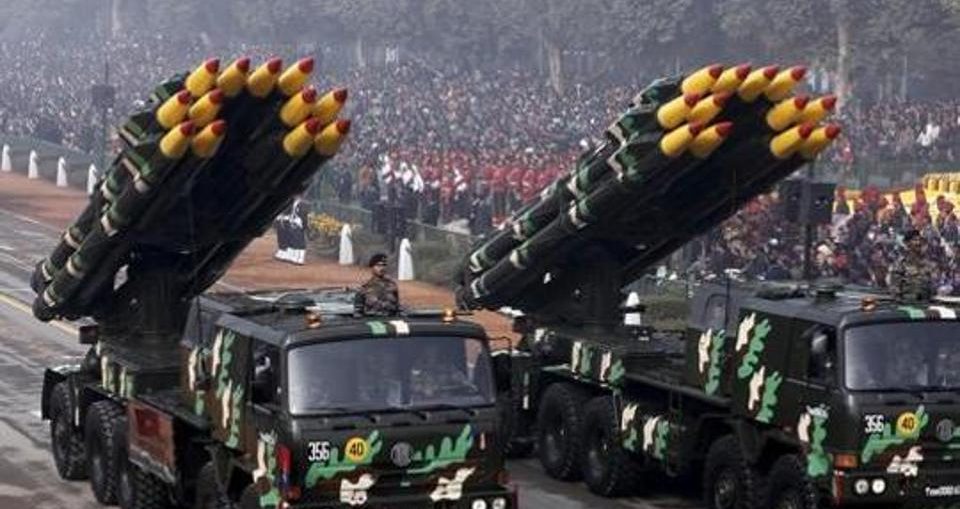 Fixing manufacturing and acquisitions alone will not work. Nirmala Sitharaman needs to urgently tackle the need to reorganise India’s sprawling military to make them an effective fighting unit for 21st century warfare, where challenges range from nuclear armed adversaries to proxy jihadis.

Let’s not worry too much about Nirmala Sitharaman’s lacking in experience to be the defence minister. For all their experience AK Antony and Manohar Parrikar were failures. In our system, no minister is expected to have expert knowledge of the subject he/she is allotted. A good minister is someone who sets goals, takes decisions, has sound judgment, listens, learns from experience, and has authority within the government.

Sitharaman shone as a BJP spokesperson, is an articulate, hard working and dogged person. However, she is a political lightweight and her authority stems from the trust of Prime Minister Narendra Modi.

And these qualities will not be enough in dealing with the major portfolio she has been entrusted with in the recent Cabinet reshuffle. As a commerce minister, Sitharaman’s task was to supervise well-established policies of a ministry that ran reasonably well. Outcomes in trade policy, FDI etc were not within the control of the minister or the government of India anyway; external factors played a key role.

But as defence minister, Sitharaman’s task is larger. Not only does she have to run a ministry, which deals with more than a million people and whose budget is nearly Rs 360,000 crore, but to run it well, she needs to carry out deep reforms and restructuring of the ministry.

The Indian ministry of defence (MOD) is obsolete, its public sector units and ordnance factories dysfunctional, it runs a military whose organisation is outdated. Worse is the barely concealed hostility between the civilians who run it and the military personnel who have to implement its policies without having an effective role in formulating them.

The agenda for reform is vast and has been outlined by several committees since 1990. Unfortunately, it has been subverted by the bureaucracy. Sadly, as Antony and Parrikar showed, the political heads of the ministry, responsible to the Cabinet Committee on Security, have failed in their job to discipline them. The Group of Ministers of the BJP-led NDA-I government recommended a range of measures to integrate the civilian and military parts of the MoD. The babus simply changed the nomenclature and declared that the decision had been implemented. So, today, the head quarter of the Indian Army is the Integrated Headquarters of the Ministry of Defence (Army). As for their main recommendation, seconded in 2012 by the Naresh Chandra Committee, to appoint a Chief of Defence Staff (CDS), it has got lost.

The generalist bureaucracy lacks the expertise to advise the government, so they spend their time in preventing those who can, the uniformed military from doing so. Only if the problem of the inexpert bureaucracy is fixed can we move to the stage of reforming the ministry and restructuring the armed forces. Efforts to do so otherwise are doomed.

India has been trying to reform the MOD since the constitution of the Arun Singh Committee in 1990. This has been through two key reforms — the integration of the civil and military components of the MOD and the appointment of a CDS — which would, in turn unlock a whole slew of reforms including the creation of theatre commands.

Sitharaman’s initial remarks suggest that she, like Parrikar, will be more focused on acquisitions and will seek to promote Indian manufacture of weapons systems. This is all for the good, but it cannot be achieved overnight. Also it requires systematic and deep reform in the way defence planning, acquisitions, R&D and manufacturing are linked.

Fixing manufacturing and acquisitions alone will not work. She needs to urgently tackle the need to reorganise India’s sprawling military to make them an effective fighting unit for 21st century warfare, where challenges range from nuclear armed adversaries to proxy jihadis. This means shedding flab, integrating commands, getting them to work as a single unit with the civilians and so on.