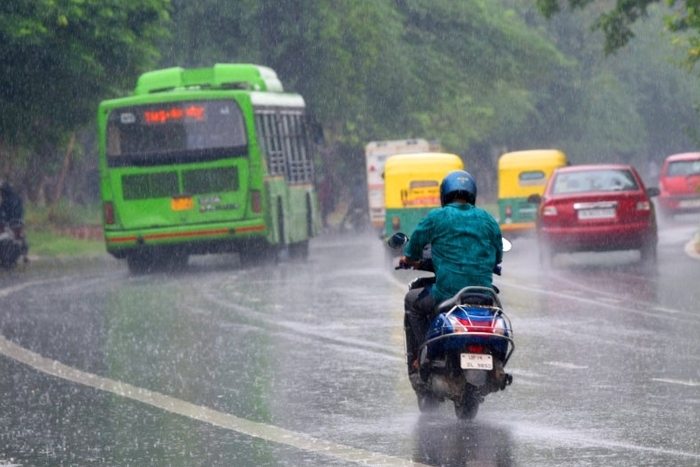 The India Meteorological Department (IMD) forecast suggests a generally cloudy sky with light rain on Wednesday, keeping the maximum temperature around 30 degrees Celsius. The minimum temperature is likely to settle at 21 degrees Celsius, according to the Met department. The national capital has been witnessing light to moderate spells of intermittent rainfall for the last five days.

Conditions are very likely to become favourable for the withdrawal of southwest monsoon from some more parts of northwest and central India during the next 4-5 days, according to the Met department.