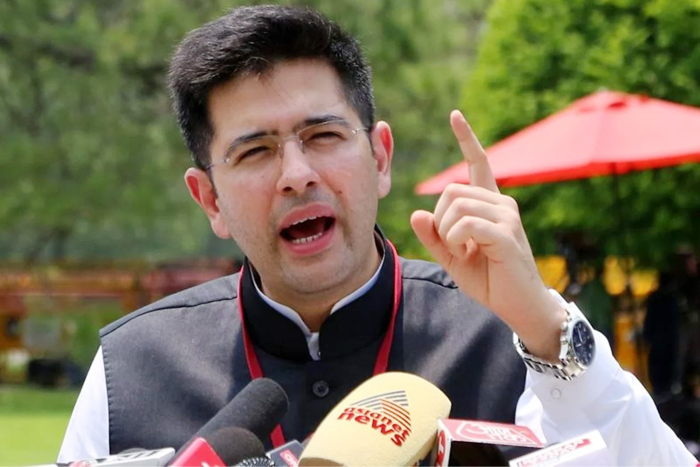 The Aam Aadmi Party (AAP) Rajya Sabha MP Raghav Chadha on Tuesday said that Arvind Kejriwal’s government will be formed in MCD and it will clean the garbage that BJP spread in Delhi.

“The Mayor will be from AAP. BJP had covered Delhi in garbage, it’ll be cleaned and Arvind Kejriwal’s govt will be formed in MCD. People of Delhi had decided to bring AAP in MCD so that Delhi becomes clean and beautiful,” he told news agency ANI.

The counting for the MCD election 2022 is underway and both BJP and AAP claimed victory. For the AAP, MLA Saurabh Bharadwaj said the party will win 180 and maybe even 230+ seats. “We are going to get over 180. If voters favour us, we can also cross 230. Mayor will be from our party. I think exit polls are pointing to AAP.”

Delhi BJP leader Harish Khurana told news agency ANI: “We worked for the disposal of garbage (a key issue during campaigns) and it continued even during (the pandemic). That is why we’re confident the next Mayor will be from BJP.”