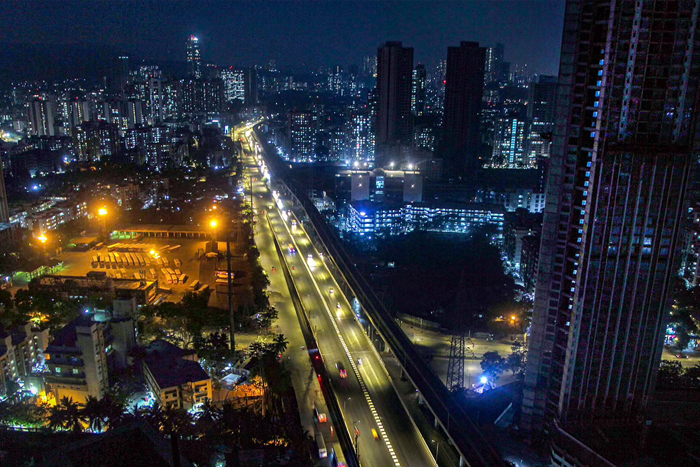 A high-level meeting called by Maharashtra chief minister Uddhav Thackeray on Monday decided to implement the night curfew across cities in the state.

Maharashtra has announced that a seven-hour night curfew would be put in place across all cities and municipal corporation areas in the state. The curfew from 11pm to 6am is being imposed from Tuesday, December 22, 2020, for 15 days until January 5, 2021.

What caused the curfew?

A high-level meeting called by Maharashtra chief minister Uddhav Thackeray decided to implement the night curfew across cities in the state. Two main reasons have been stated by the government for the move.

Brihanmumbai Municipal Corporation (BMC) commissioner Iqbal Singh Chahal said that occurrences of violation of social distancing norms have been observed in Mumbai. To avoid an increase in Covid-19 cases during the oncoming new year celebrations because of these violations, the curfew has been put in place. “This is not a normal new year which is why we cannot have normal celebrations. The curfew is being imposed to ensure that such violations are not repeated,” he said.

Also, the rapid increase in Covid-19 cases in the UK after the outbreak of a new mutation of coronavirus has also caused concerns globally. The Maharashtra government has said that the move is a precautionary measure and has also asked the people to remain vigilant for the next 15 days.

What are the new rules?

Chahal explained the difference between a total lockdown and a night curfew as “ While in a lockdown, individuals cannot step out of their homes. In a curfew, more than 5 people cannot assemble outside during the specified hours. So, offices that function overnight or something like dairy transportation can still operate. Taxis, cars and auto-rickshaws will also run just like before.”

Here are new changes implemented due to the night curfew