You are here
Home > DAILY BAWAL > National Farmers Day today: All you need to know about the significance of Kisan Diwas 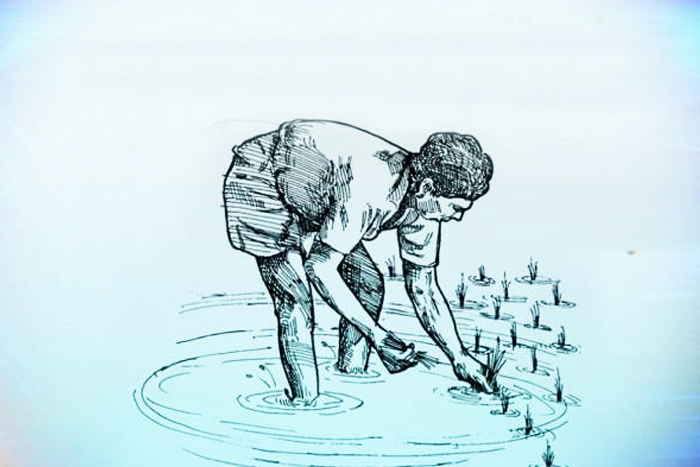 National Farmers Day today: All you need to know about the significance of Kisan Diwas

Chaudhary Charan Singh was born in a peasant family at Noorpur, Meerut in 1902. He recognised and felicitated the significance of agricultural economy and the position of a farmer in the economy.

Chaudhary Charan Singh always believed in simplicity and lived a simpler life. He has authored several books on the issues of Indian farmers and has also suggested solutions for them.

The Indian government has recognised his contribution and has honoured him several times.