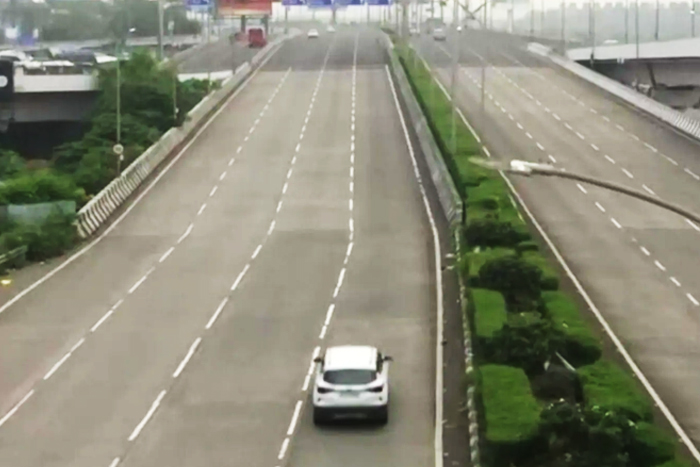 Congress will stage a protest outside the governor’s residence in Mumbai at 11am. Also, eight BEST buses have been vandalised in the city since last night.

A day-long Maharashtra bandh is currently underway across the state against the killings of four farmers in Uttar Pradesh’s Lakhimpuri Kheri on October 3, who were run over by a car that was allegedly being driven by Ashish Mishra, the son of Union minister of state for home, Ajay Mishra. The bandh call was given by the three constituents of the state’s ruling Maha Vikas Aghadi (MVA) coalition: Shiv Sena, NCP and Congress.

Here are the latest updates on the Maharashtra bandh: