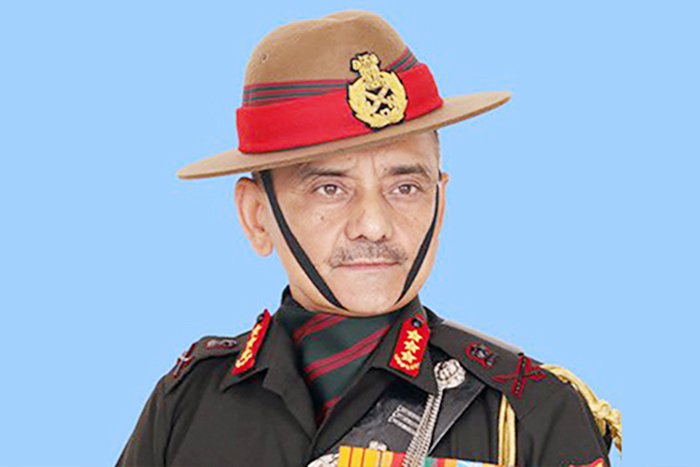 The Centre has decided to appoint Lt General Anil Chauhan (retd) as the next Chief of Defence Staff (CDS). He is only the second person to hold the post after General Bipin Rawat, who died in a chopper crash in Tamil Nadu on December 8, 2021.

Lt General Anil Chauhan (retd) shall also function as the Secretary to the Government of India, Department of Military Affairs.

WHO IS ANIL CHAUHAN?

Born in 1961, Lieutenant General Anil Chauhan is an alumnus of the National Defence Academy, Khadakwasla and Indian Military Academy, Dehradun.

Anil Chauhan went to become the General Officer Commanding-in-Chief of the Eastern Command in September 2019. He held the charge until his retirement from the service in May 2021.