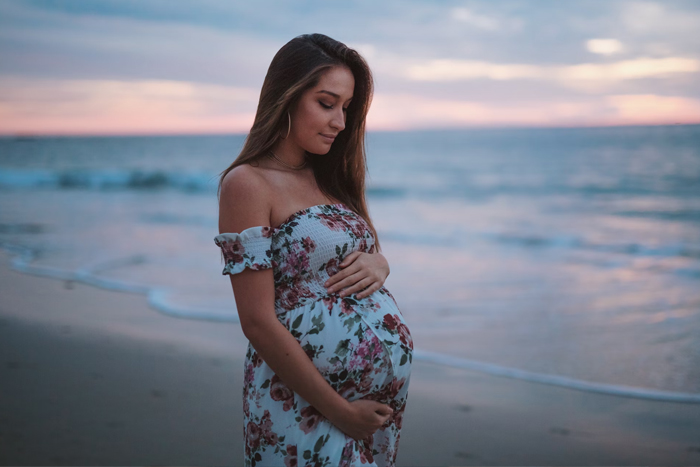 As the Supreme Court delivered a landmark judgement on Thursday on a woman’s right to abortion, India Today’s Data Intelligence Unit analyzed what the data and trends on abortion in India show.

India Today’s Data Intelligence Unit analysed what the data and trends on abortion in India show. As per the National Family Health Survey-5, released earlier this year, nearly three per cent of all pregnancies in the country resulted in abortion. The number of abortions in urban centres was higher than in rural areas.

As per the report, almost every second woman (48 per cent) who sought an abortion, terminated an unplanned pregnancy. The other reasons for terminating pregnancies included health factors (11.3 per cent), the last child being too young (9.7 per cent), and complications in pregnancies (9.1 per cent). Interestingly, 4.1 per cent of women shared the non-willingness of a husband or mother-in-law as one of the reasons for seeking termination.

Similarly, 3.4 per cent of women chose to abort for economic reasons. States like Andhra Pradesh, Tamil Nadu, and West Bengal are among the top states where most women end their pregnancies because of financial reasons.

Safety — or the lack thereof

According to the United Nations Population Fund’s State of the World Population Report 2022, unsafe abortions are the third leading cause of maternal mortality in India, and close to eight women die from causes related to unsafe abortions each day. The report said that between 2007-2011, 67 per cent of abortions in India were classified as unsafe.

NFHS-5’s data also revealed that there was a positive correlation between abortions and level of education and wealth. More educated women opted for terminating pregnancies compared to women with little or no schooling or those belonging to the lowest wealth quintile.

In 19 states and union territories, the proportion of women opting for abortion was higher than the national average of 2.9 per cent. This included states like Manipur, Tripura, Goa, and Odisha. Even in the national capital, 5.7 per cent of women chose to abort their pregnancy. The ratio is low in states like Rajasthan (1.5 per cent) and Madhya Pradesh (1.3 per cent).