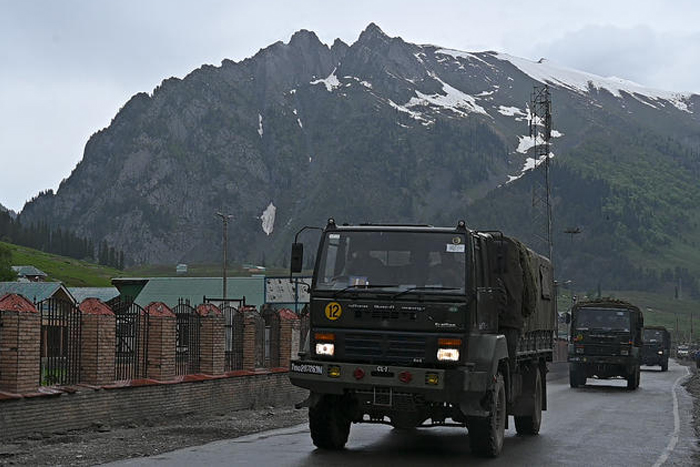 NEW DELHI: The situation on the LAC between India and China was “unprecedented” and it could not be “business as usual”, foreign secretary Harsh Shringla said while addressing a webinar at the Indian Council for World Affairs (ICWA).

“The LAC situation one of the most serious challenges we have faced in many years. The magnitude of the crisis is huge given that we had not lost lives in 40 years. As far as we are concerned, there will be no compromise in our sovereignty and territorial integrity. At the same time, as a responsible nation, we are always willing to talk. Our communication lines are open,” Shringla said.

“Also, we have not seen this magnitude of amassing of forces on the border in recent years. This is something that we have to take stock of,” he added.

Shringla said India continued to “remain engaged” militarily and diplomatically. “We are talking to each other and are open to resolution through dialogue but unless there is peace and tranquillity on the border, normal relationships will be affected,” he added.

On the neighborhood, the foreign secretary said India’s relationship with Nepal was a people-to-people one. “Irrespective of decisions government take due to politics, our relations have not suffered. With Sri Lanka, our relations will remain close. In summary, as we develop, it is important that the neighborhood develops,” he added

He said Bimstec was moving forward but Saarc, while coming together for Covid-19 response, had its limitations of consensus and political will. Without naming Pakistan, Shringla said until one country stopped obstructing and there was peace and stability, Saarc could not move.