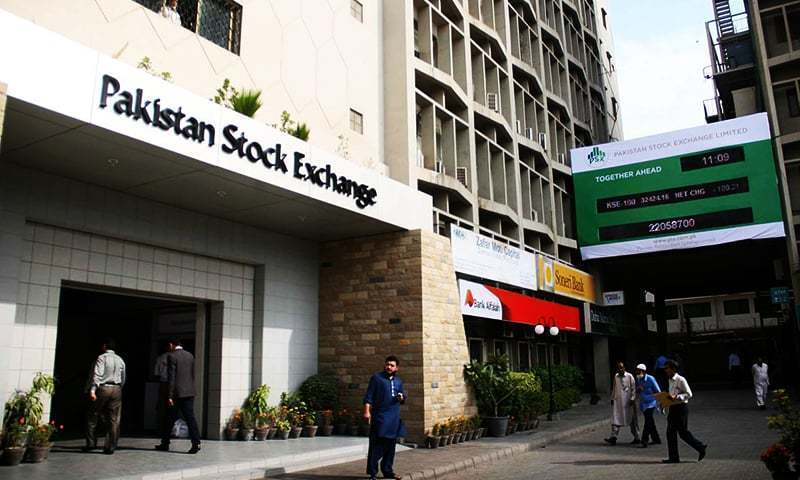 Karachi stock exchange attack: At least five were killed after four terrorists launched a grenade and stormed the Pakistan Stock Exchange building in Karachi on Monday.

12:14 pm: At least seven have injured in the terrorist attack on Karachi stock exchange building.

12:11 pm: All four terrorists have been killed.

11:55 am: Security forces in Karachi have said that four attackers who tried to attack the Pakistan Stock Exchange building have been killed. A clearance operation is now underway

11:53 am: The security guard of the Pakistan Stock Exchange building was also injured in the attack as the terrorists, before entering the building, lobbed a grenade at the entrance.

11:50 am: Abid Ali Habib, Director Pakistan Stock Exchange, was quoted as saying that the terrorists made their way towards the parking lot and started firing.

11:47 am: Sindh Governor Imran Ismail condemned the incident. In a tweet, Governor Imran Ismail said, “Strongly condemn the attack on PSX aimed at tarnishing our relentless war on terror. Have instructed the IG & security agencies to ensure that the perpetrators are caught alive & their handlers are accorded exemplary punishments. We shall protect Sindh at all costs.”

11:46 am: All the terrorists have been killed, says Pakistani media

11:43 am: The surrounding areas have been sealed by police and Rangers personnel. The injured are being shifted to a nearby hospital for medical treatment.

11:41 am: According to security sources, two suspected terrorists who attacked the PSX have been killed.

Upon being informed of the attack, police and Rangers personnel reached the site in no time and cordoned off the area. The security personnel vacated and entered the building.

11:38 am: Two terrorists have also been killed.