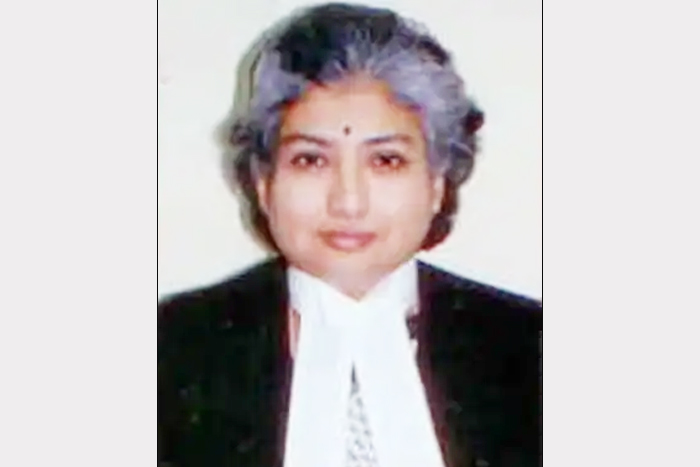 The list of recommendations includes three women judges, including B.V. Nagarathna from the Karnataka High Court, who if elevated now, could become the country’s first woman CJI in February 2027 and occupy the post until October 29, 2027.

New Delhi: Ending the nearly two year long deadlock, Supreme Court Collegium headed by chief justice N.V. Ramana and comprising four senior most judges is learnt to have recommended nine names for appointment to the top court. Supreme Court judge Justice Navin Sinha is set to retire on Wednesday, which will leave the 10 vacancies out of 34 in the top court.

According to sources familiar with the development, out of these 10 vacancies, the collegium has zeroed in on nine names. There has been no appointment after September 2019.

The list of recommendations includes three women judges, including B.V. Nagarathna from the Karnataka High Court, who if elevated now, could become the country’s first woman CJI in February 2027 and occupy the post until October 29, 2027, for 8 months. Justice Nagarathna would succeed Justice Surya Kant as CJI in February 2027. Justice Nagarathna’s father, Justice E.S. Venkataramiah, had been a CJI for a few months in 1989.

Chief justice Ramana’s predecessor chief justice S.A. Bobde did not make a single appointment during his 17 month tenure, as he couldn’t build a consensus on several names, which stalled appointments in the top court.

The other two women judges selected by the collegium are justice Hima Kohli, who is the chief justice of Telangana HC, and justice Bela Trivedi, who is a judge in the Gujarat High Court. Senior advocate P.S. Narasimha is the collegium’s choice for direct appointment to the bench. Narasimha’s recommendation has come nearly a week after the retirement of justice Rohinton F. Nariman, who was the fifth lawyer to be directly appointed from the bar.

According to sources, the impasse in the collegium persisted due to justice Nariman’s firm stand over recommending justice Akil A Kureshi, currently chief justice of the Tripura high court, as a judge in the apex court.

Currently, the top court has only one woman judge, justice Indira Banerjee, who is set to retire in September 2022. There have only been eight women judges appointed in the Supreme Court till date.