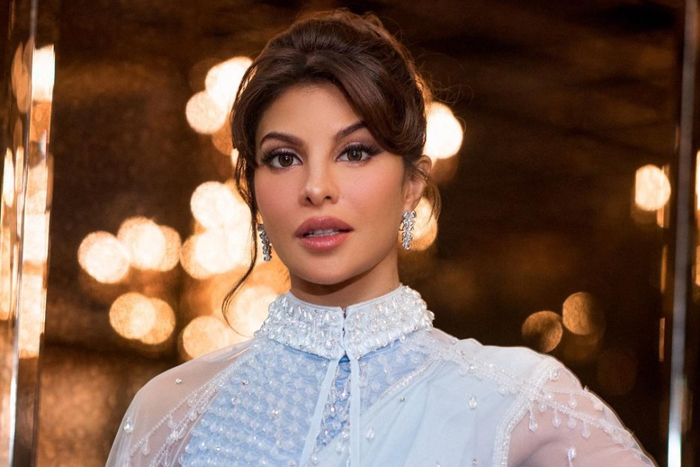 Actor Jacqueline Fernandez, named as an accused in the Rs 200 crore extortion case involving conman Sukesh Chandrashekhar, will be appearing before the Delhi Police today, September 14, around 11 am.

This is the third summons by the Delhi Police’s Economic Offences Wing (EOW) to the actor. Earlier, the Delhi police had sent two summons August 29 and September 12 for questioning.

The EOW has also summoned Pinky Irani, who helped Sukesh get in touch with Jacqueline.

According to sources, Jacqueline and Pinky will also be questioned by making them sit face to face.

Delhi police had made up their mind for a long interrogation of Jacqueline, sources said. The actor might be questioned tomorrow too (September 15).

Among the officers questioning Jacqueline are Joint Commissioner of EOW Chhaya Sharma and Special Commissioner Ravindra Yadav. The team that will interrogate the actor includes around 5-6 officers.

Sukesh Chandrasekhar allegedly extorted Rs 215 crore from the wife of a Delhi businessman using voice modulation software and spoofing calls. While the conman was lodged in a jail in Delhi, he extorted money once by pretending to be an officer from the Prime Minister’s Office, then the law ministry and also the home ministry.

Jacqueline Fernandez’s name cropped up in the case after her pictures with Chandrashekhar surfaced. While the actor initially denied any involvement with the conman, Sukesh Chandrashekhar told the Enforcement Directorate that they were dating each other.